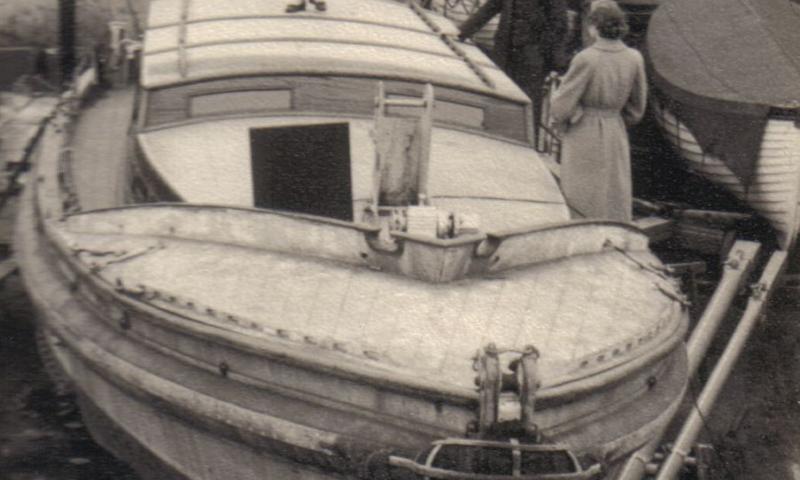 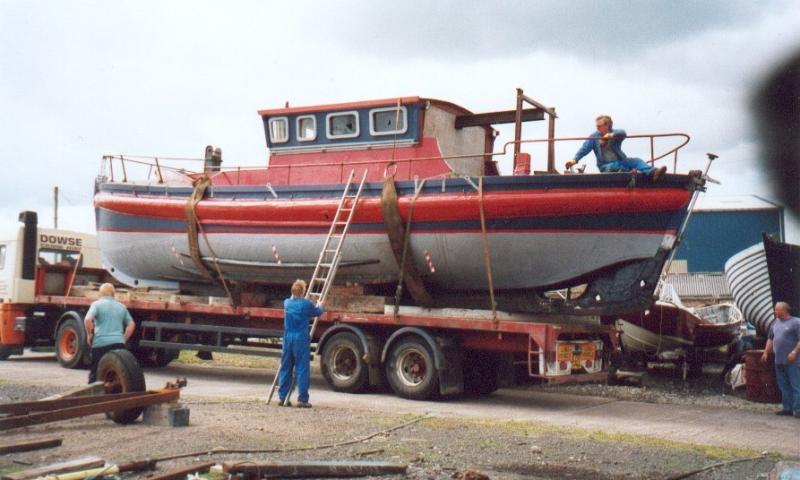 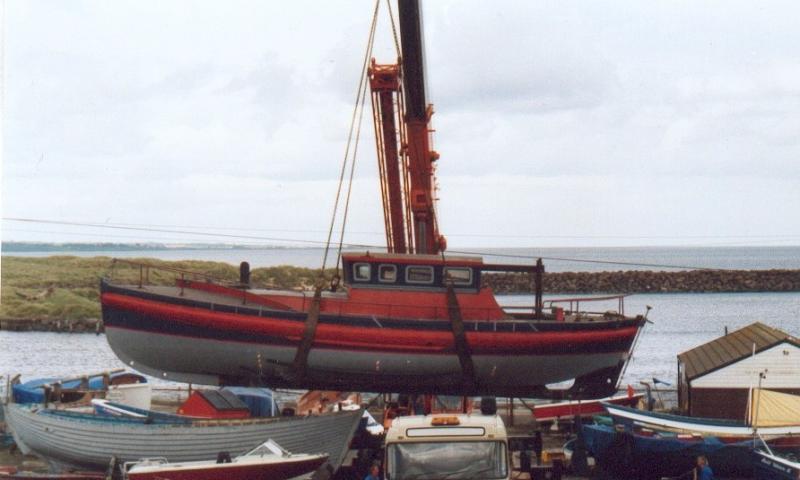 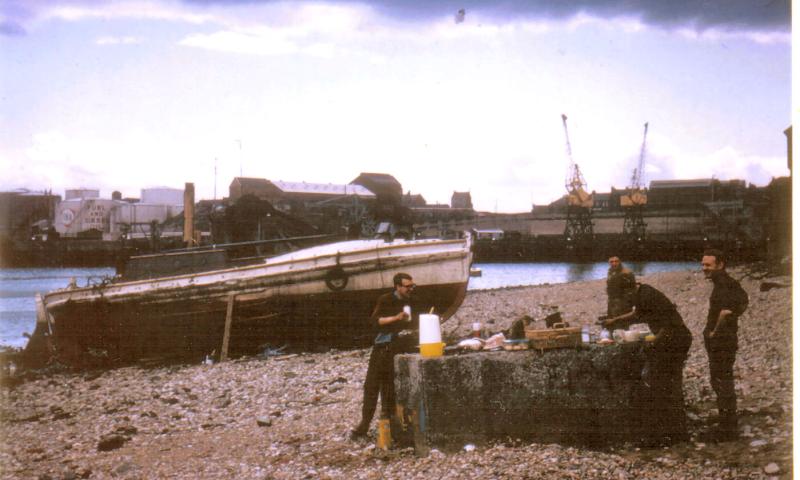 DUNLEARY was the first motor lifeboat provided by the civil service fund and has an excellent wartime rescue history. She was built in 1919 and was named by the Countess of Fingall in honour of her launching place. She remained stationed in Dun Loaghaire, Ireland, until 1939 and made a total of 81 launches, saving 85 lives. Her war service was at Lytham and in those years alone she made 34 launches, rescuing 28 people. She was sold out of service at Sunderland and converted to a motor sailer by Lambies Boatbuilders.

DUNLEARY was bought by her present owners in 1970, much in need of a thorough overhaul of her cabin superstructure. The hull was in good condition, but a new trawler-style wheelhouse has since been built and fitted.

As of 2018, the vessel has been brought back to her former station of Dun Laoire on the East Coast of Ireland, there's a project underway to restore her to her former glory.