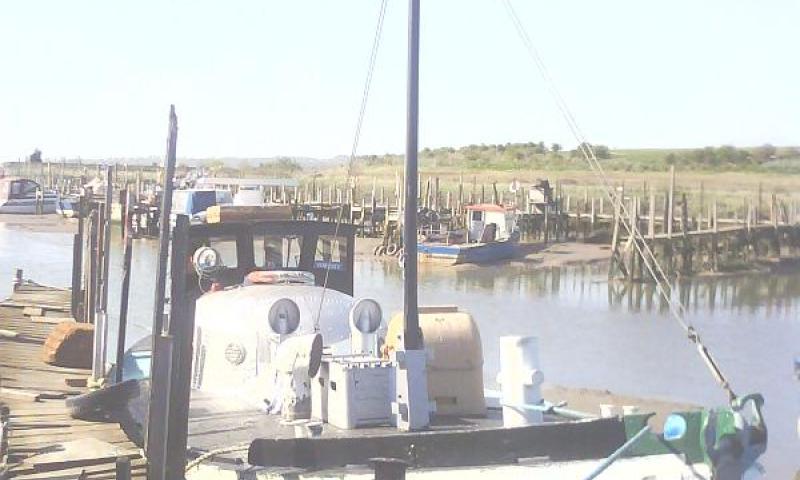 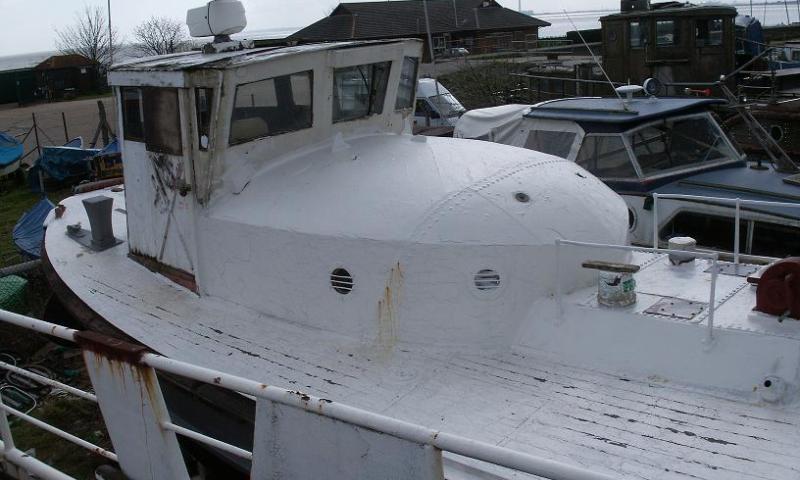 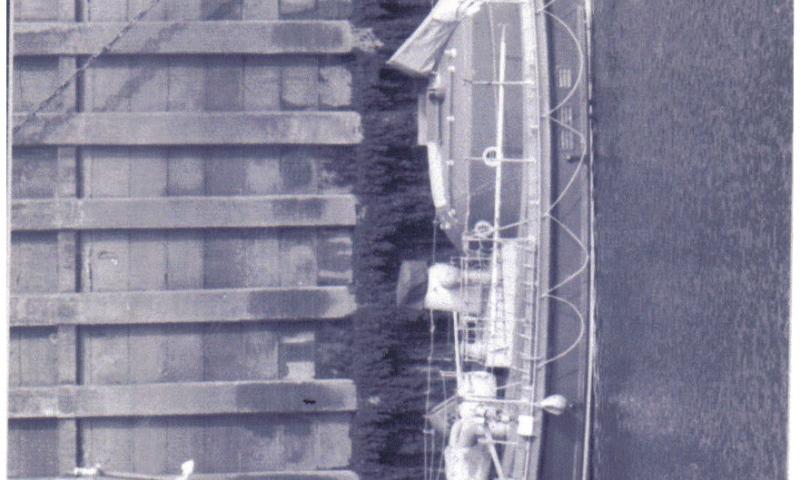 MANCHESTER AND SALFORD 29 is a Watson class lifeboat of timber construction with a Ford diesel engine model 2722E. She was built by J Samuel White of Cowes, Isle of Wight in 1943.  She served at Pwllheli 1943-53, Workington 1953-72, Reserve 1972-74. She was originally fitted with twin 40hp Ferry VE.4 diesels, and was christened on 5 September 1947 at Pwllheli by Councillor Lady Robinson JP, of the Manchester and Salford Ladies Lifeboat Guild.

As a lifeboat in service during the Second World War, she searched for planes and crews lost at sea whilst based at Pwllheli. Relocated to Workington in 1953, she served there until 1972 and was transferred to relief duties until 1974 when she was sold out of service.

She is now in private ownership undergoing conservation at Canvey Island.