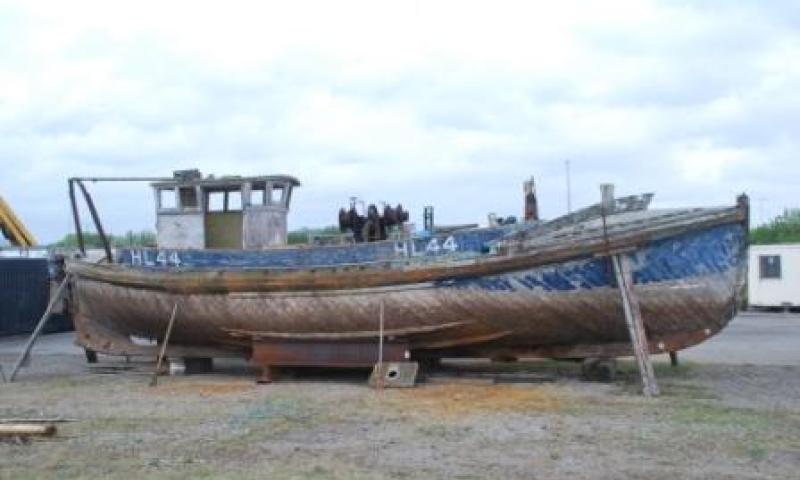 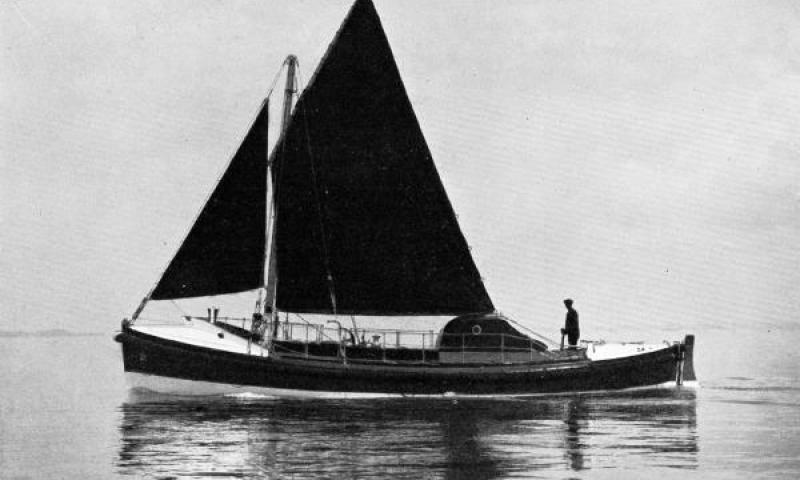 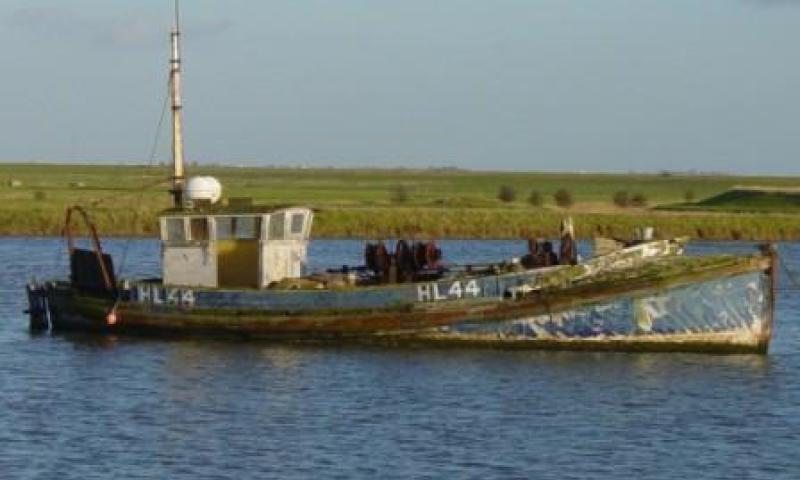 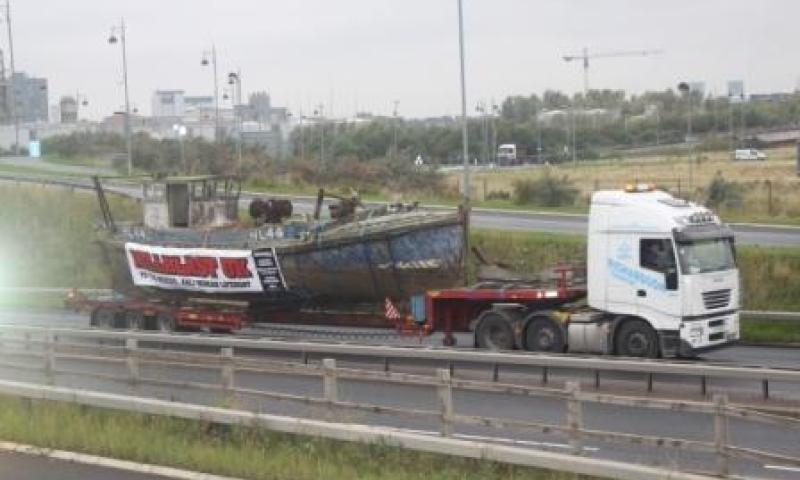 J W ARCHER is the second of a small class of ten 45 ft Watson (cabin) single screw lifeboats built for the RNLI. She was built in 1923 by J Samuel White of Cowes, Isle of Wight and is of double diagonal construction, mahogany on oak frames. Her engine was built by Russel Newberry. After commissioning, the vessel was stationed at Teesmouth, North Yorkshire from 1924 to 1950 including an illustrious wartime service. In 1950 she went on to serve at the RNLI lifeboat station at Amble and then to the Reserve Fleet from 1954 to 1957 when she was sold out of service. Renamed BRIGHTER HOPE, she became a fishing vessel based in Hartlepool until 1970 when she was sold to a buyer in Essex where she lay on her mooring for the next 40 years. Rescued by her present owners she returned to her original home on Teesmouth in 2010 where she will undergo a full restoration.