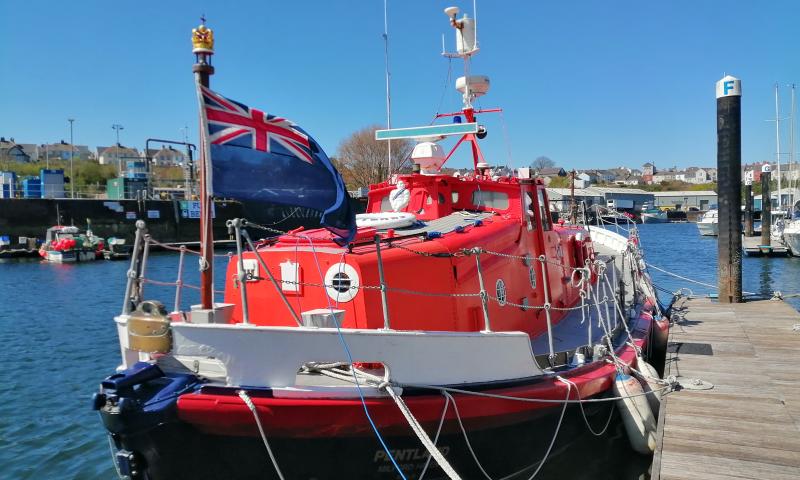 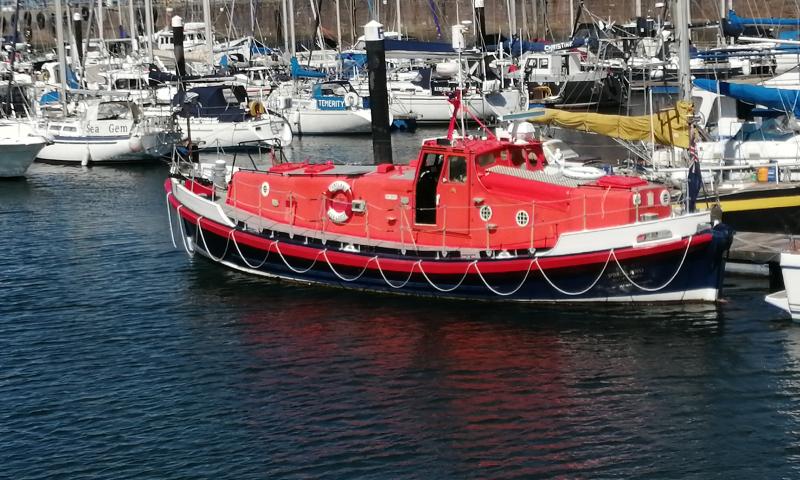 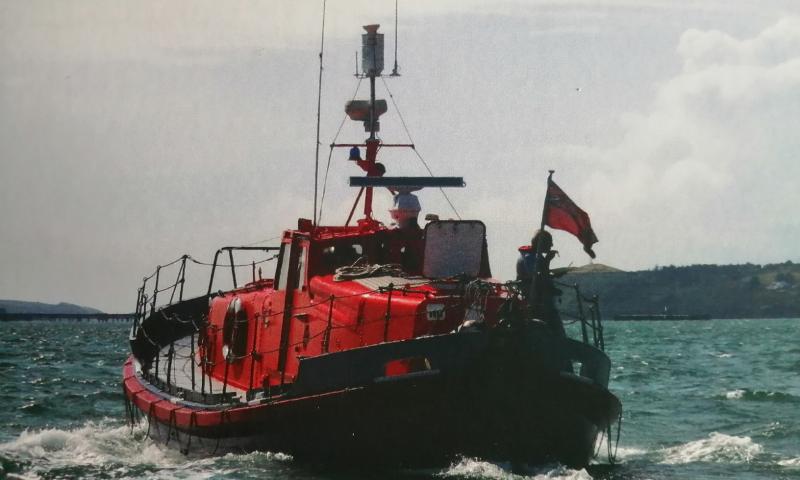 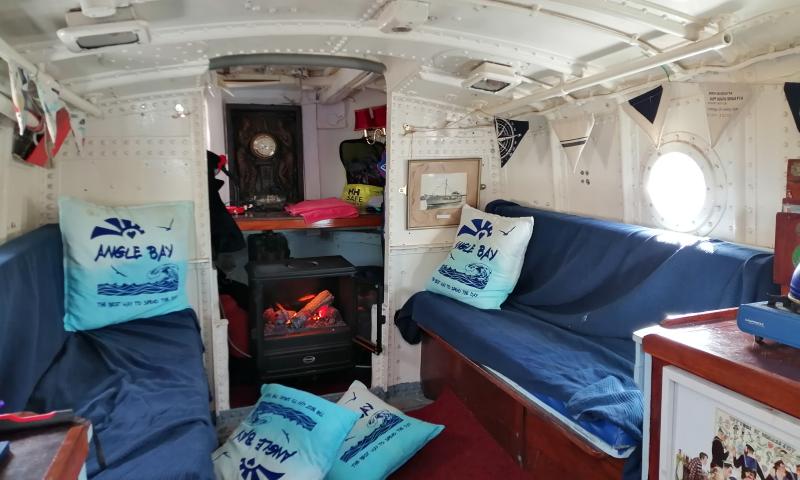 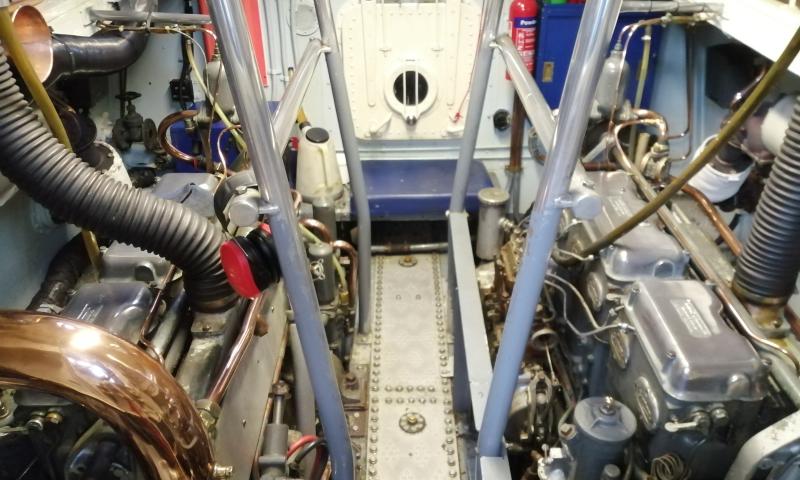 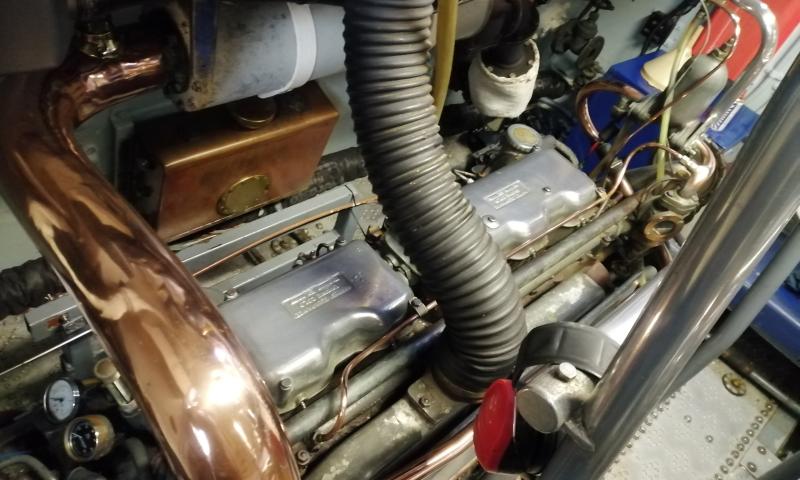 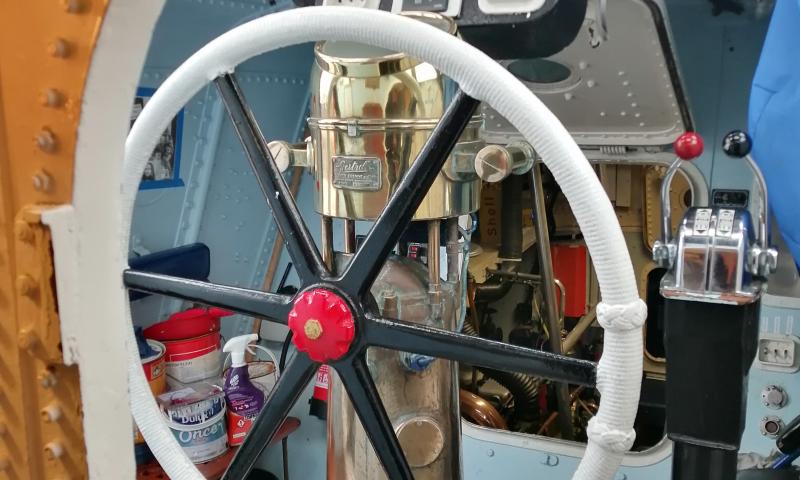 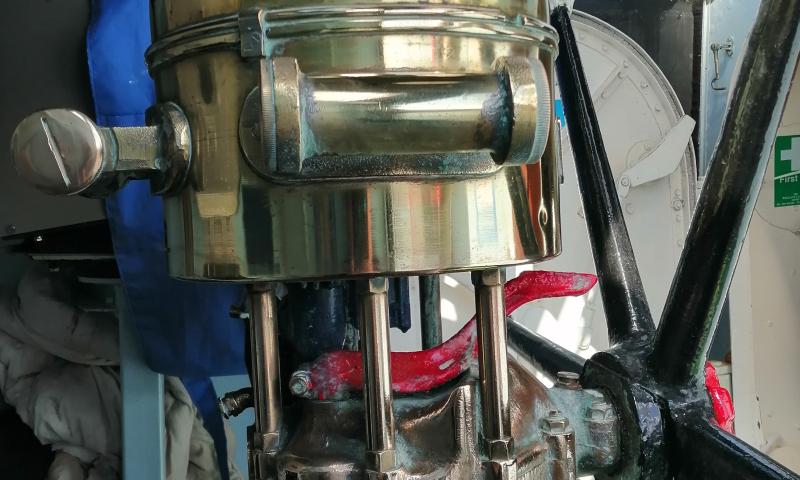 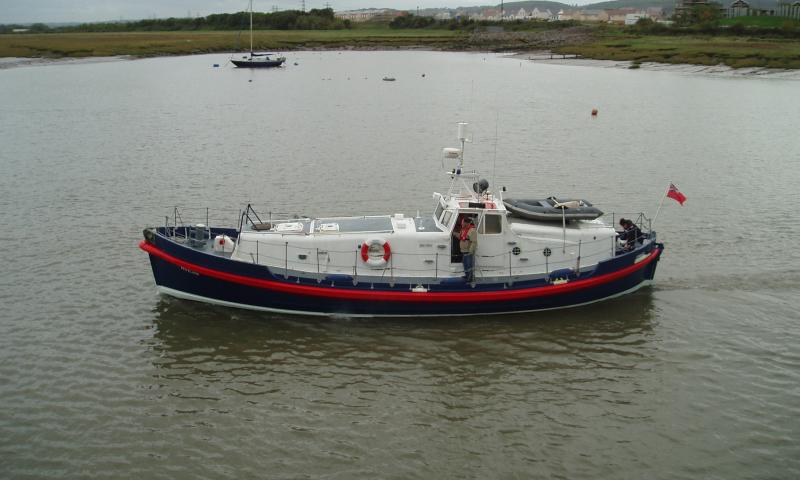 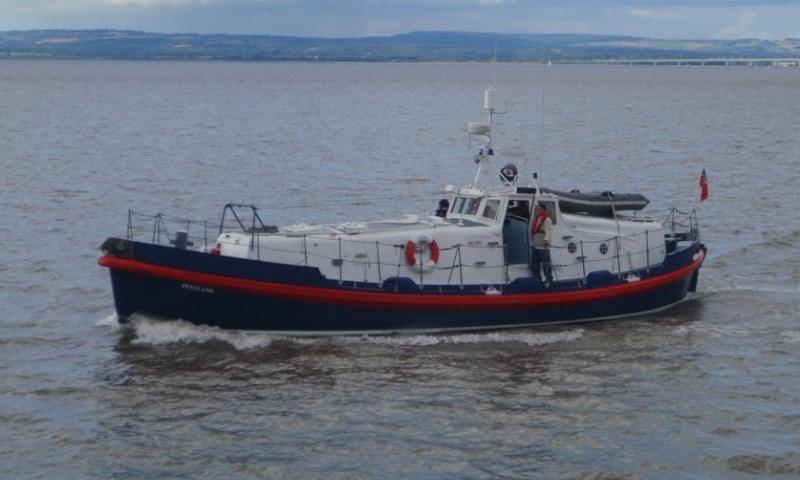 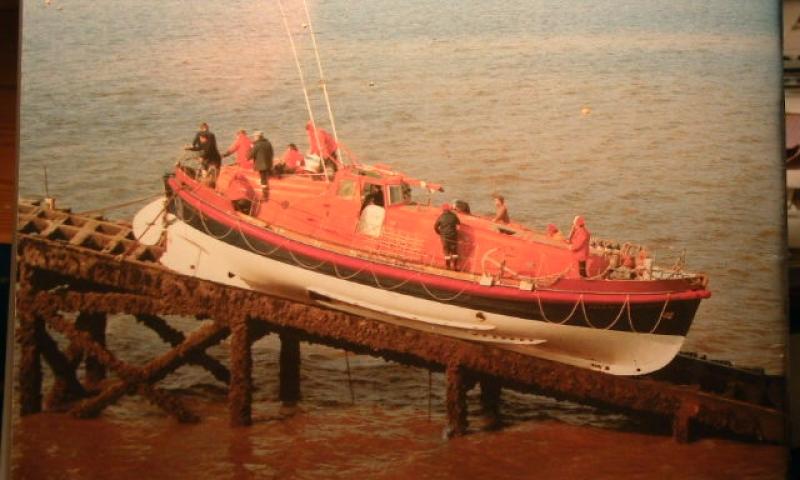 PENTLAND was built as a Watson Class lifeboat by J Samuel White of Cowes Isle of Wight in 1957. She is of mahogany double diagonal construction and has a Gardner 5LW diesel engine. The vessel first served as the Thurso lifeboat until 1970 and was then transferred to the Relief Fleet. Between 1974 and 1985 she served as the station lifeboat at The Mumbles. After a refit she was allocated to Workington until 1990 when she was surveyed, stored and placed on the disposal list. PENTLAND was sold out of service in 1991 and is now in private ownership.

Update, April 2021: Pentland is currently berthed in Milford Marina and can often be seen sailing in the Haven. In 2019 the boat was fully serviced and painted.