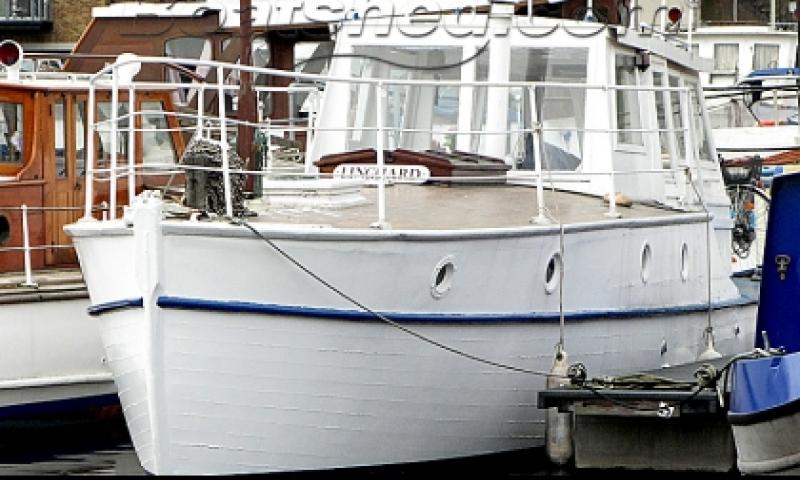 LINGUARD was built by J J Thornycroft, London in 1928 as a gentleman's motor and auxiliary sail vessel and her first owner was Atherton Henry Hayhurst-France. During World War II she was requisitioned by the Admiralty and was used to take commanders to their ships. After the war the vessel reverted to private ownership and subsequent owners, who have their names engraved on the ships bell are: 1964 Atherton Henry Hayhurst-France, 1964 Richard Derek Sothern, 1968 Juliet Elizabeth Hersy, 1979 David Hersy, 1980 Angela Gay Finch Bisset, 2009 Bersi Keuper followed by the current owner. 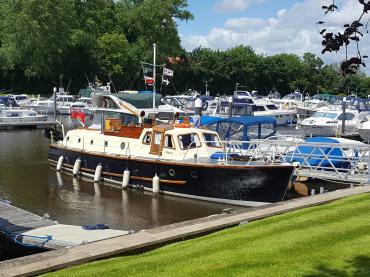