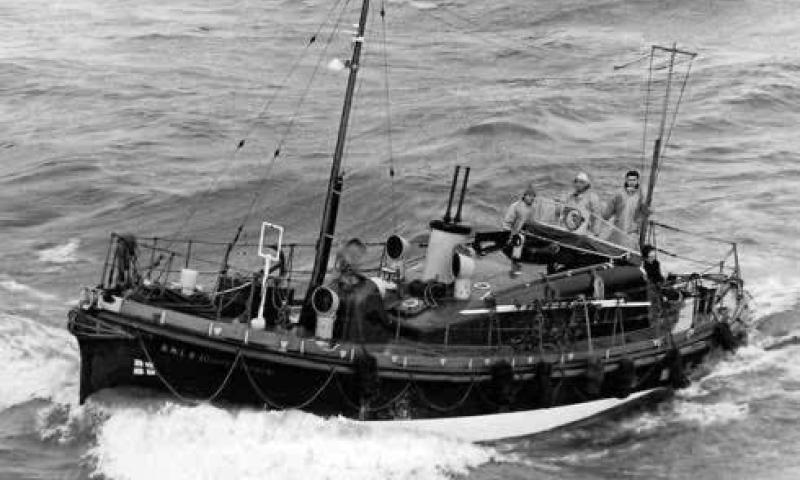 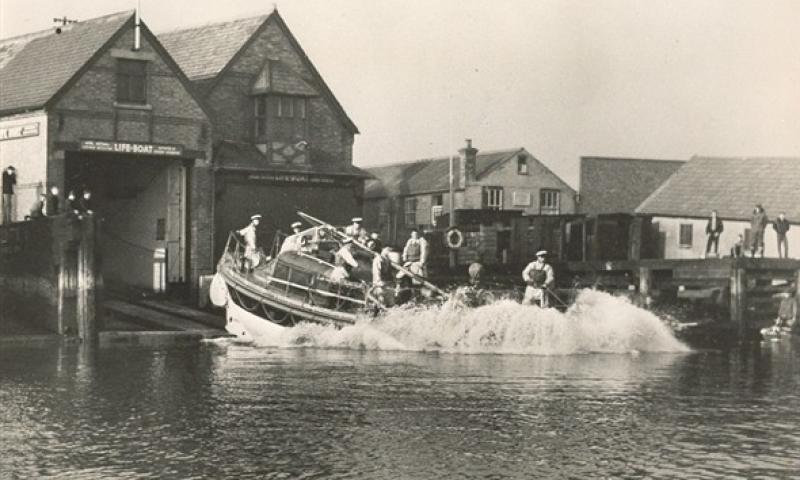 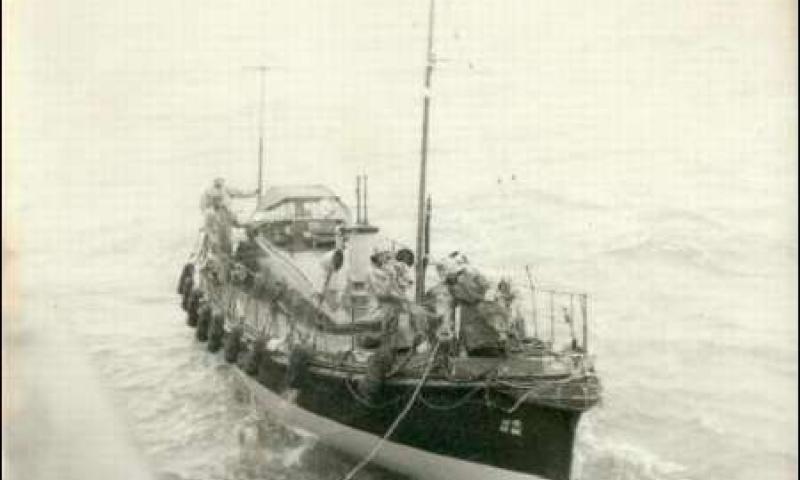 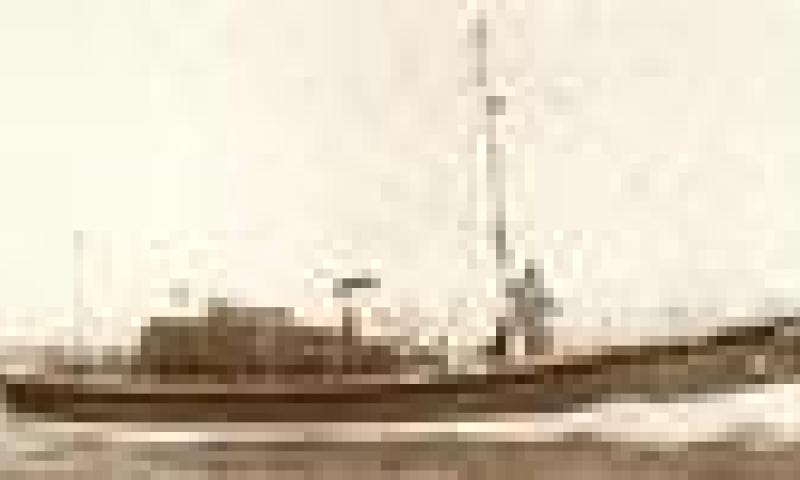 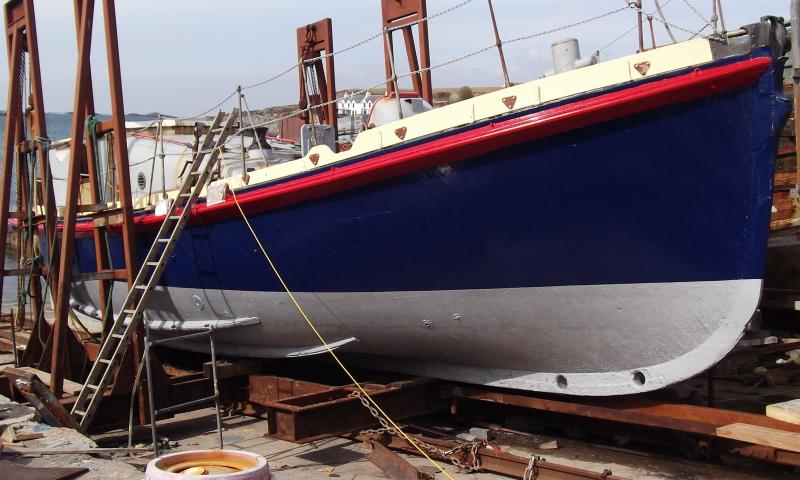 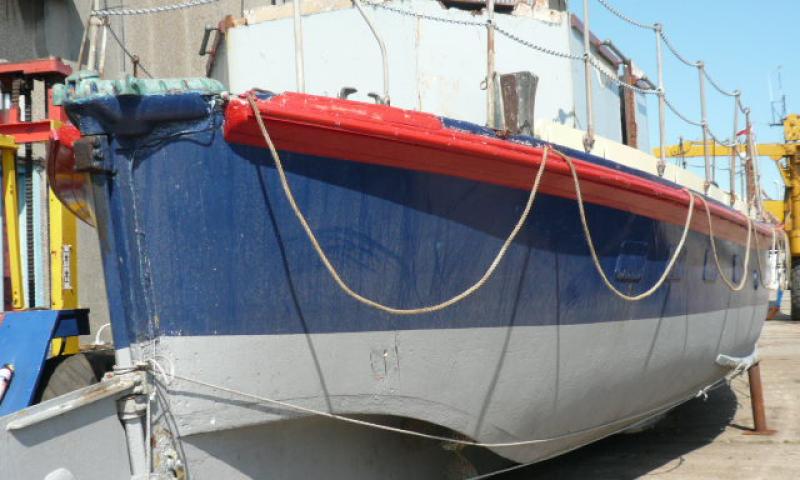 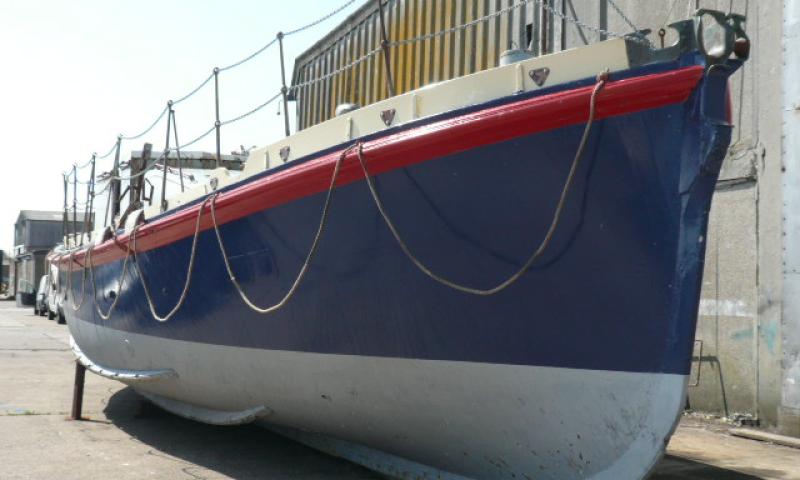 LOUISE STEPHENS is a Watson-class lifeboat completed in 1939 at the yard of J Samuel White of Cowes, Isle of Wight.  She is of double diagonal mahogany construction and has twin Ford diesel engines.  Originally Ferry diesels were fitted.  Designed uniquely for the shallow sea conditions off the east coast, her hull was of shallow design and she was referred to as a Gorleston-type, one of only 3 built.

Pressed into service at the start of the Second World War in 1939, as part of the flotilla of Little Ships, she took an active part in the Dunkirk evacuations, making 2 night-time runs to the Normandy beaches in June 1940 and sustaining damage.  Apart from a short spell at Eyemouth at the end of her lifeboat career, LOUISE STEPHENS was on station at Great Yarmouth and Gorleston and was launched 311 times, saving 177 lives.  She left the station in 1967.

LOUISE STEPHENS was sold out of RNLI service in 1974.  She was bought by Howard Fawsitt in 1986 and renamed TYNE STAR.  She became a family pleasure boat cruising the waters of south west England and the Isle of Wight.  Subsequently she was bought by John Findlay who took her to Islay.  In 2011 she was bought by a further private owenr who is currently restoring her to her original appearance and condition.

In 2013 the Louise Stephens Preservation Group was formed with the aim of bringing the vessel back to East Anglia.