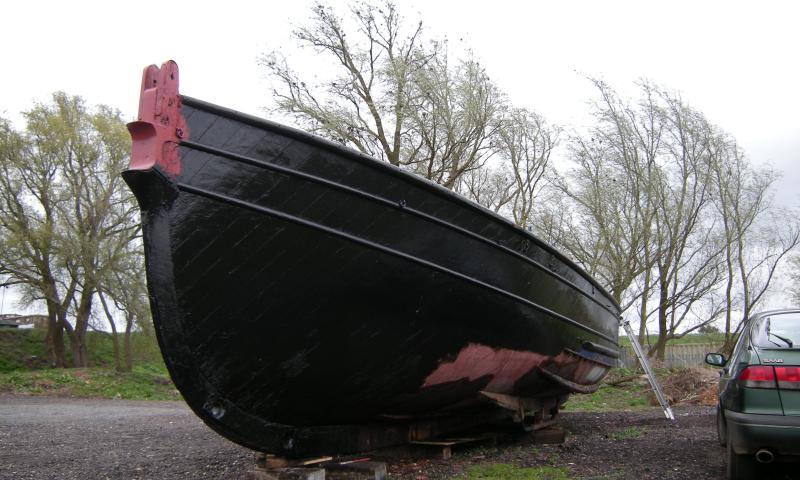 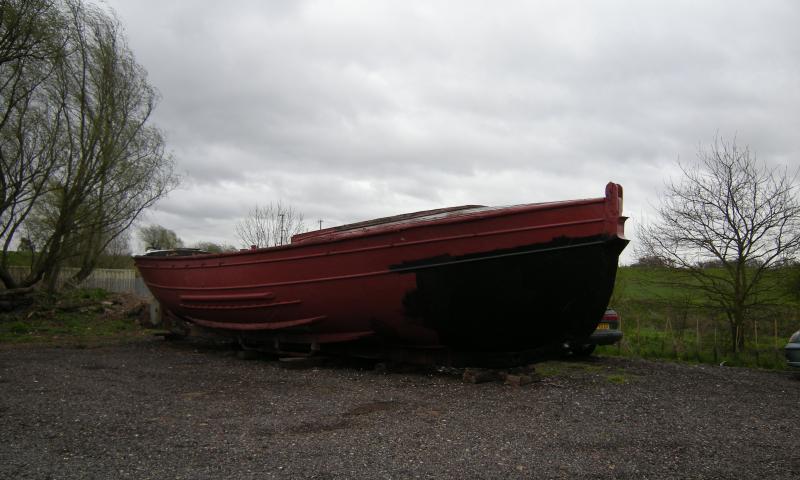 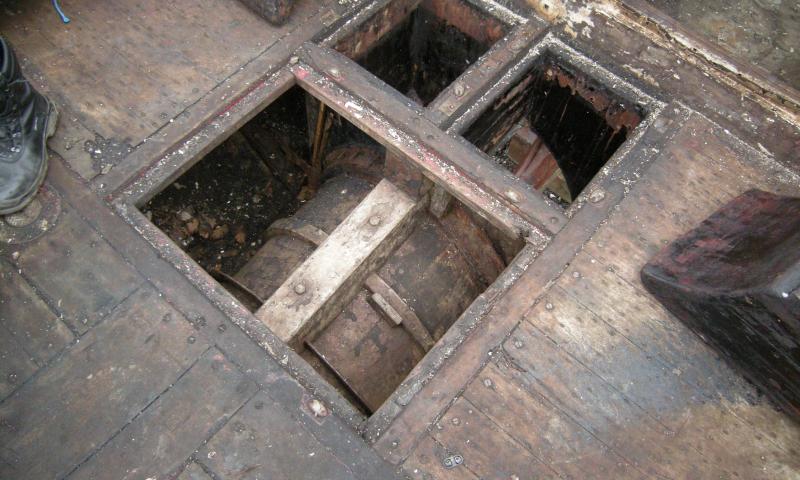 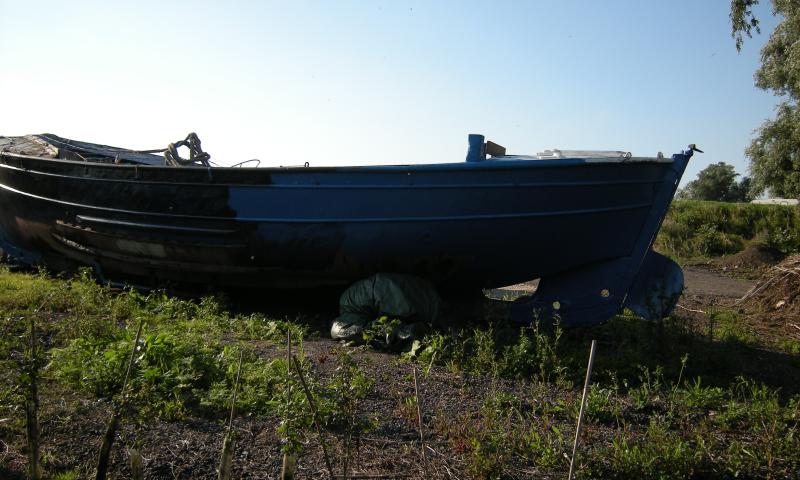 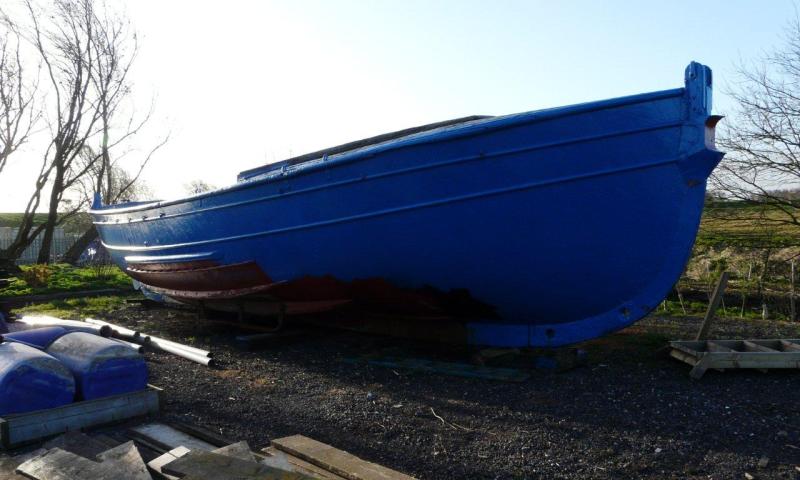 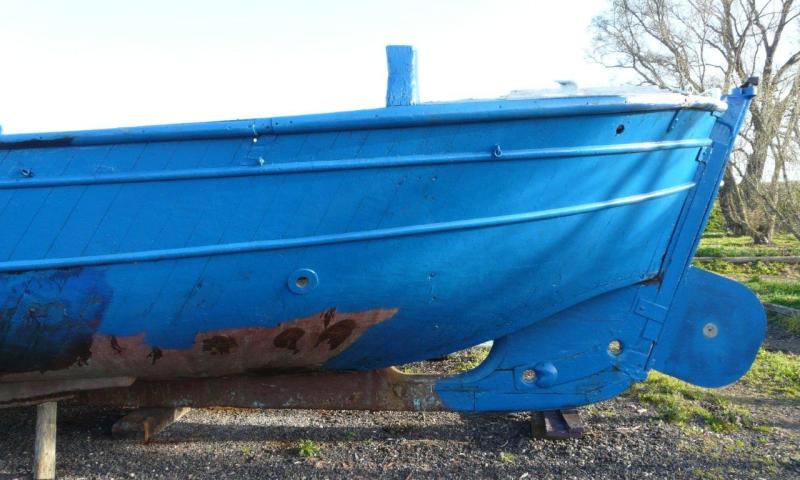 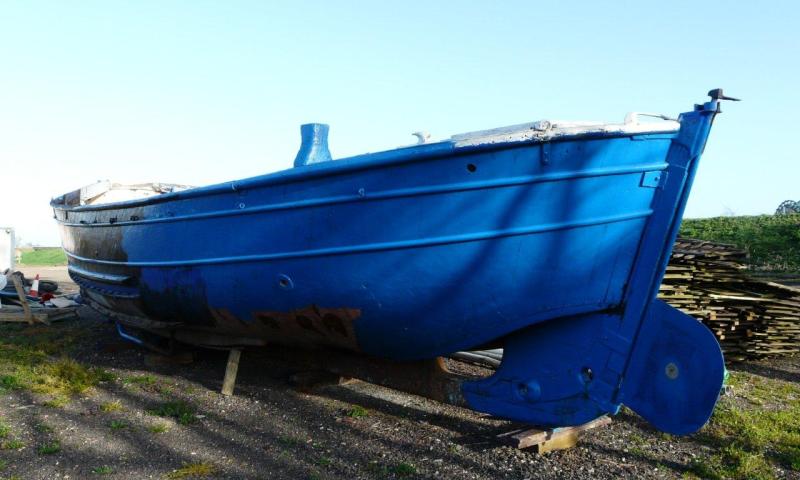 FREDERICK KITCHEN was built by he Thames Ironworks of London in 1908 at a cost of £3,727 and is one of only five 43' x 12'6" Watson class boats. She was driven by a single 60hp Taylor petrol engine, which gave her a top speed of seven and a half knots. She is of double diagonal construction with a Honduras Mahogany hull.

On 6 August 1913, while she was on passage along the south coast, the vessel called in at Cowes during the Regatta Week. King George V took a short trip in the new lifeboat.

Completion of the slipway at Friar's Bay, Beaumaris in Anglesea was delayed by constructional problems and the new lifeboat did not arrive at her station until July 1914. The vessel, which was provided out of a legacy of Mrs Kitchen of Caernarfon was named the FREDERICK KITCHEN by Mrs Burton, wife of the station's Honorary Secretary. She became the first motorboat to be stationed at Beaumaris and served there from 1914 to 1945.

Thereafter she was sold in 1948, had a cabin added and was renamed several times.  In 1950 she was renamed Lady Pat and later Jackie Maxwell.

In 1997 she was restored at a boatyard in Blyth, Northumberland with a view to becoming a fishing vessel, under a new name, the Herring Queen.

She changed hands again in 2004 and was renamed Ballyheo Dream. The new owners traced original fittings and extended the cabin to allow her to be lived on. Sadly, in August 200, she sank and was towed back to Blyth, but was quickly refloated and partially restored again.

She was sold in 2007 and moved to Manchester for restoration, but the new owner suffered setbacks and FREDERICK KITCHEN was placed for sale. Eventually she ended up at the Fish and Duck Marina in Ely, where in 2013 the Thames Ironworks Heritage Trust became owners of the vessel. They aim to move her back to East London, very close to where she was built over 100 years ago, for restoration to her original livery.