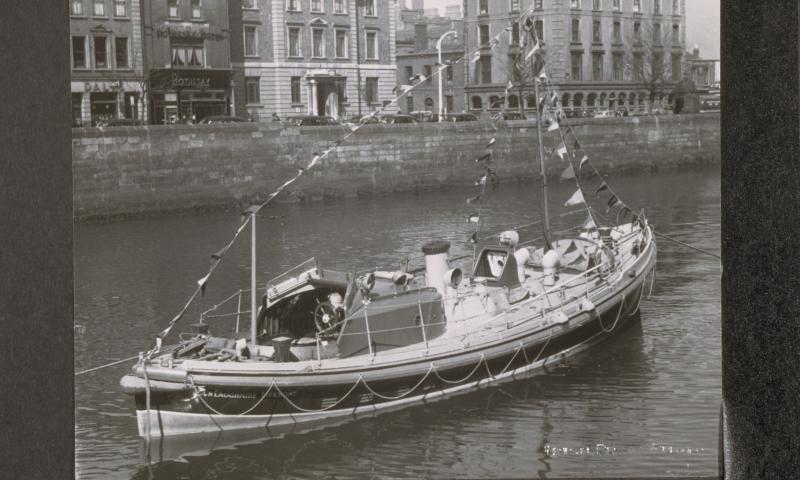 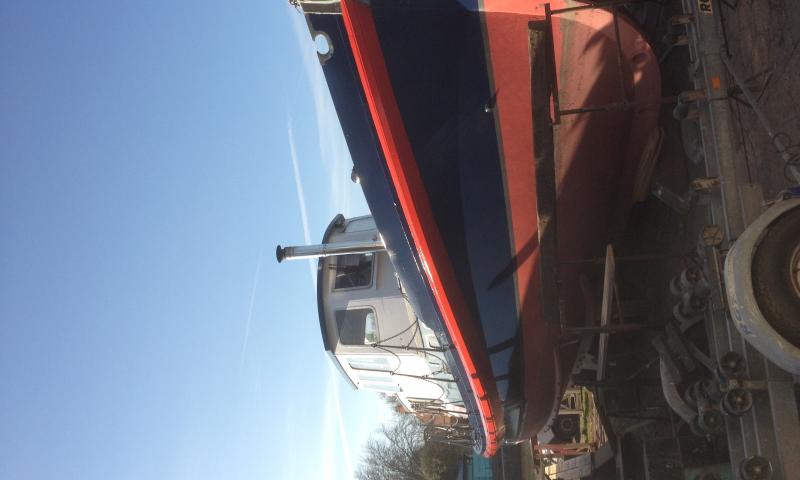 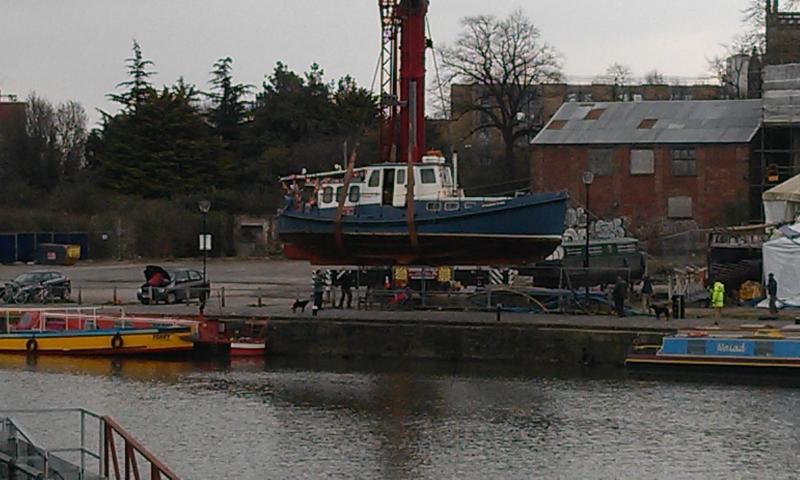 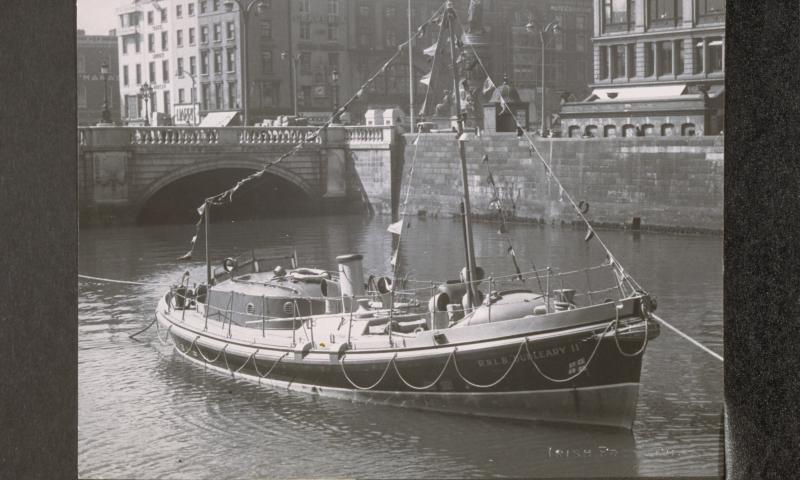 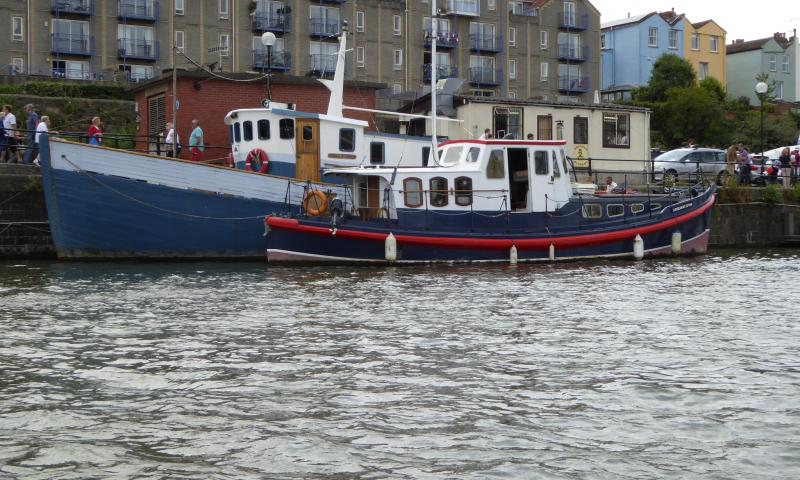 DUNLEARY II is a Watson lifeboat of teak double diagonal construction and has twin BMC diesel engines. She was built by J Samuel White of Cowes, Isle of Wight in1938 and was commissioned to Kingston (Dun Laoghaire).and remained there until 1967 when she was replaced by a new lifeboat. Subsequently she served at Lochinver, Plymouth, Cowes and Troon until sold out of service in 1974 .

Whilst in RNLI service she was launched 138 times and saved 145 lives. After de-commissioning she was converted for private use by J Hinks & Son of  Appledore and purchased by Captain T Mann, later owned by Mr P Claydon before being bought by her present owner.