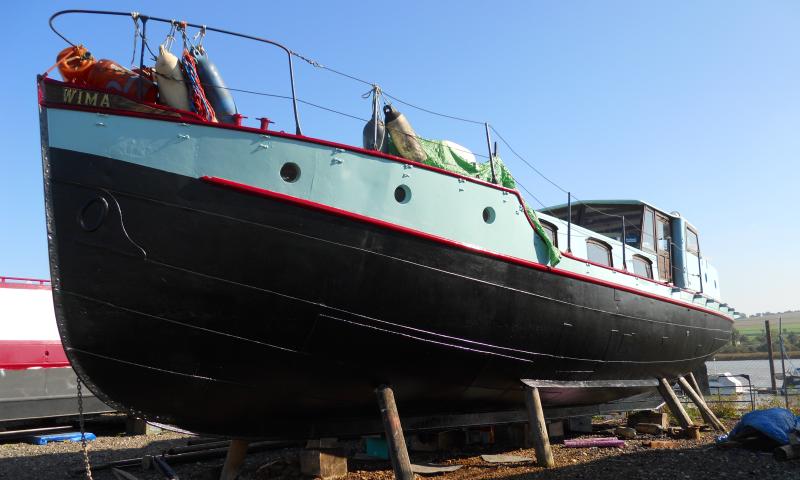 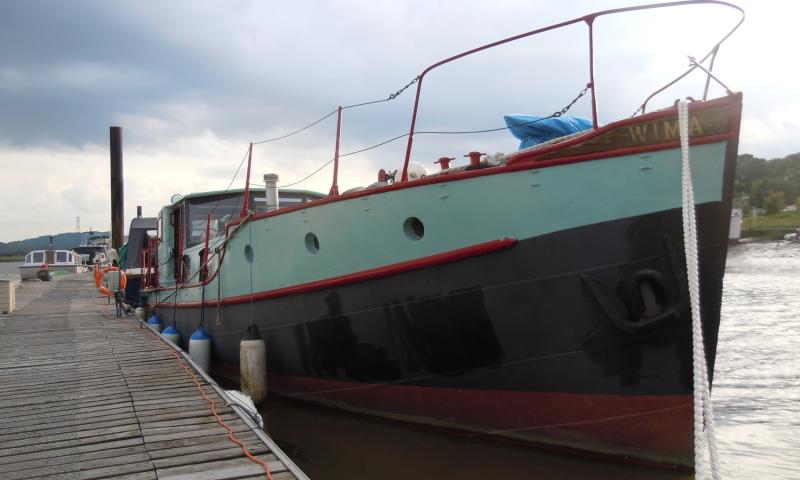 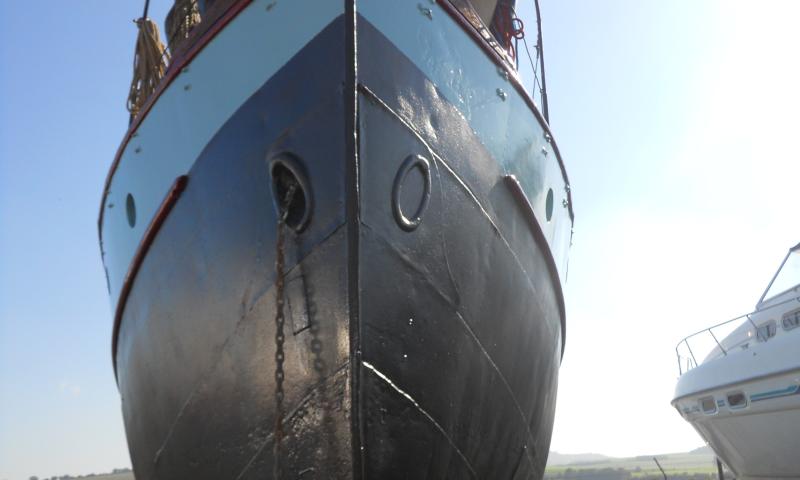 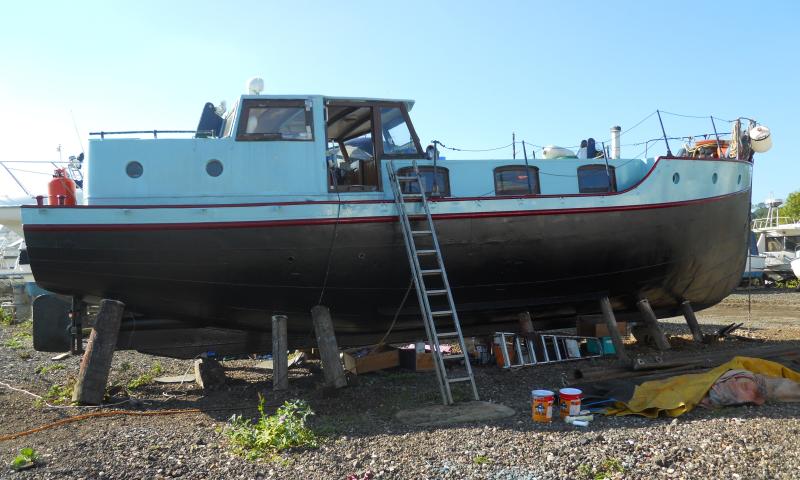 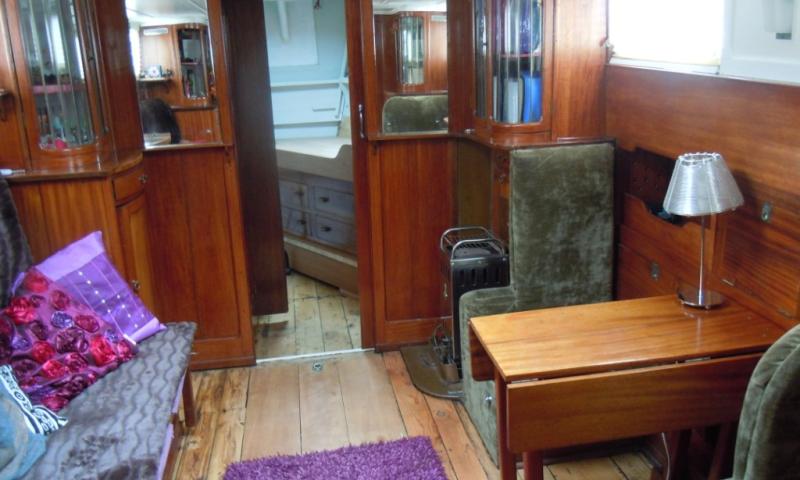 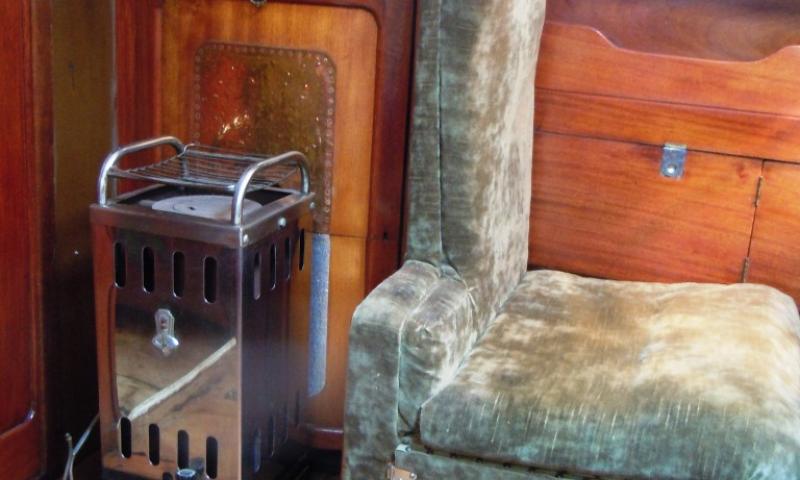 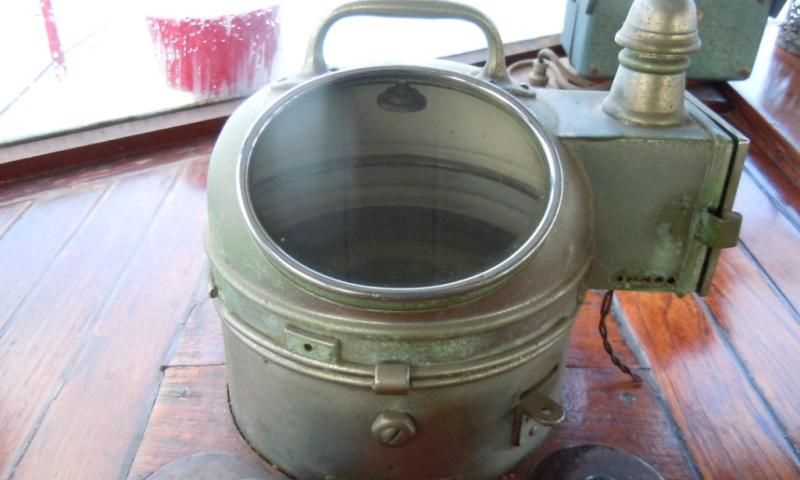 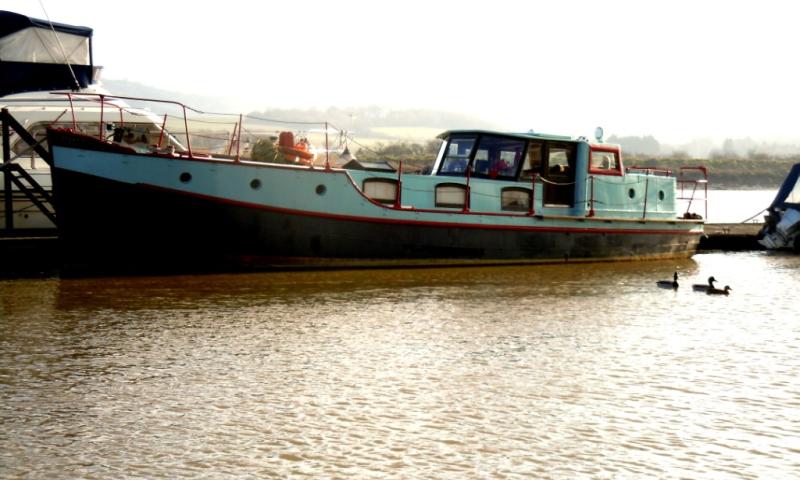 WIMA is a motor sailing yacht built in Holland in 1937.First owned by Mrs B Pinch until 1939 when the vessel was owned by the Ministry of Water Transport and used for river emergency services, auxiliary patrol and mine watching during the Second World War.

The vessel was released in 1945 and sold back to her original owner in 1946 and passed through four ownerships before being acquired by her present owner in 2006.