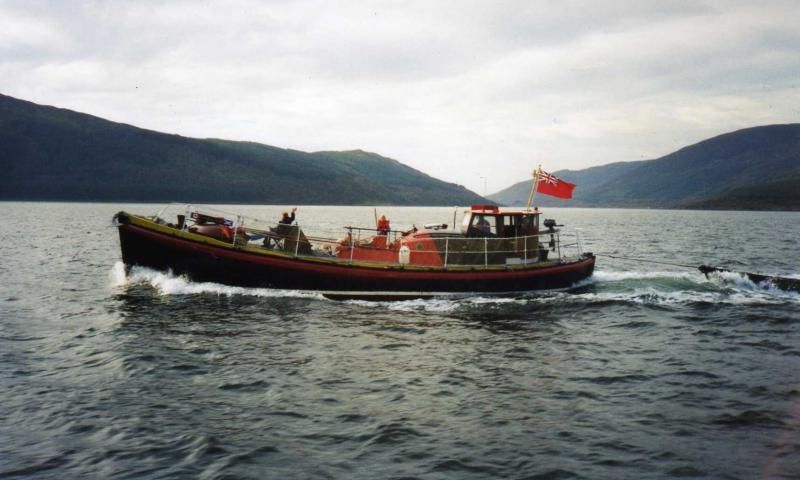 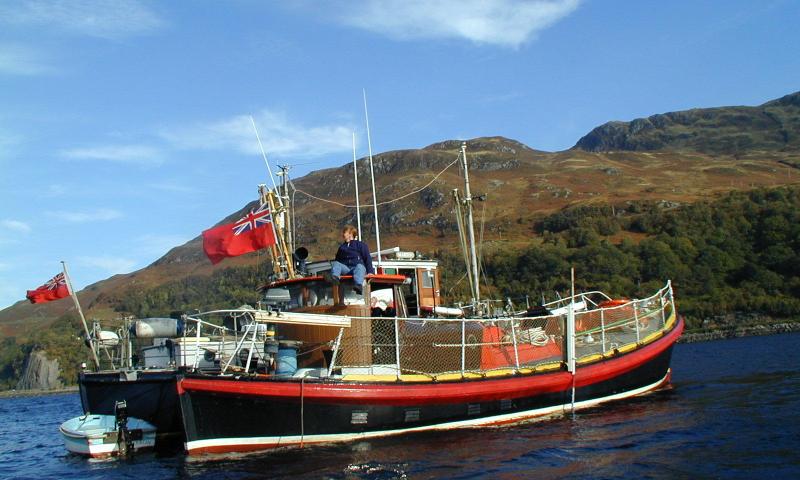 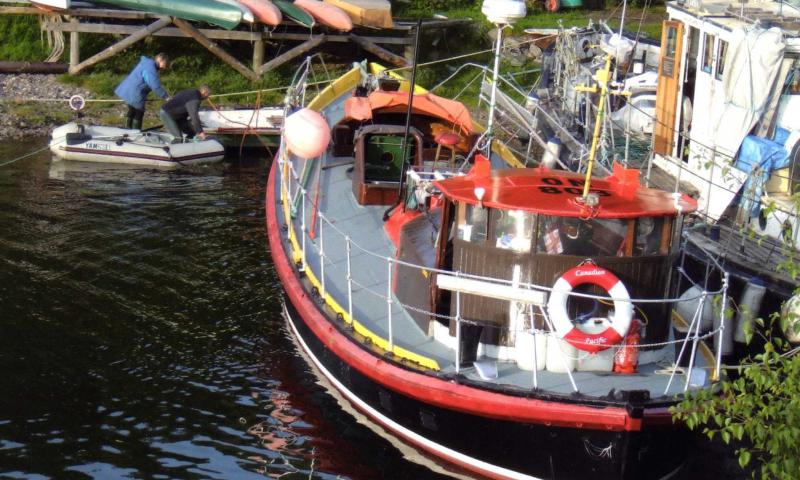 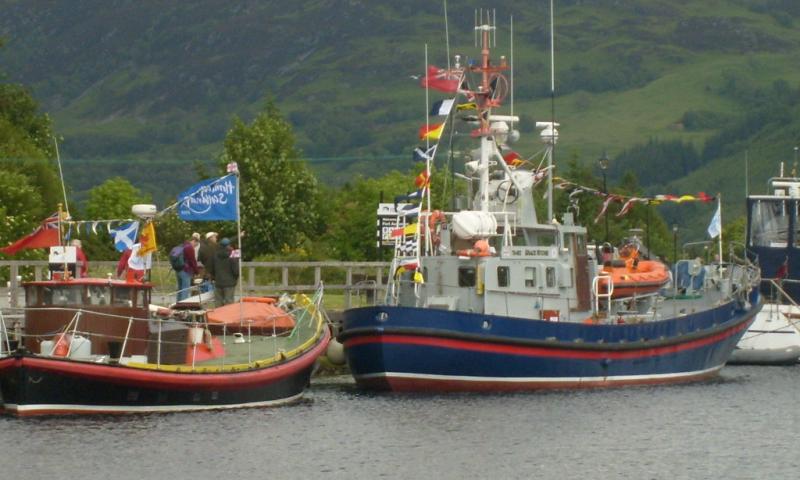 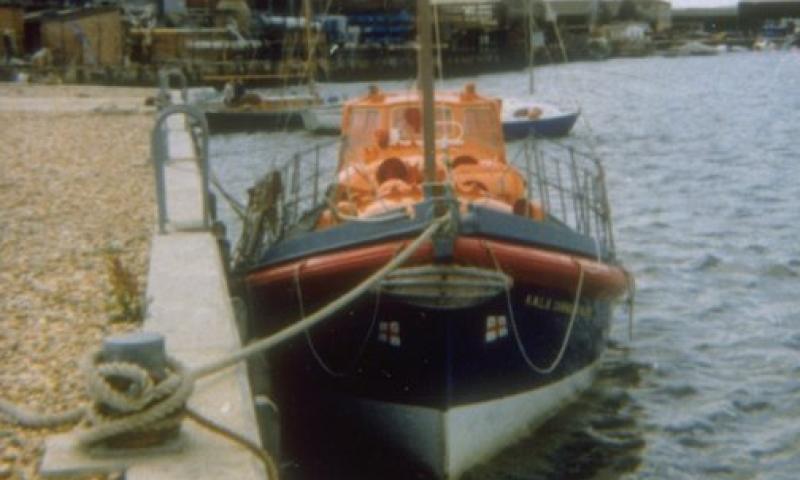 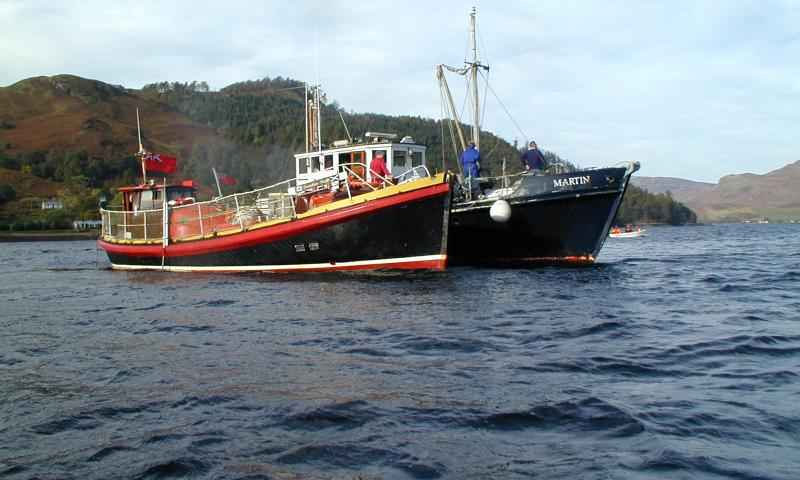 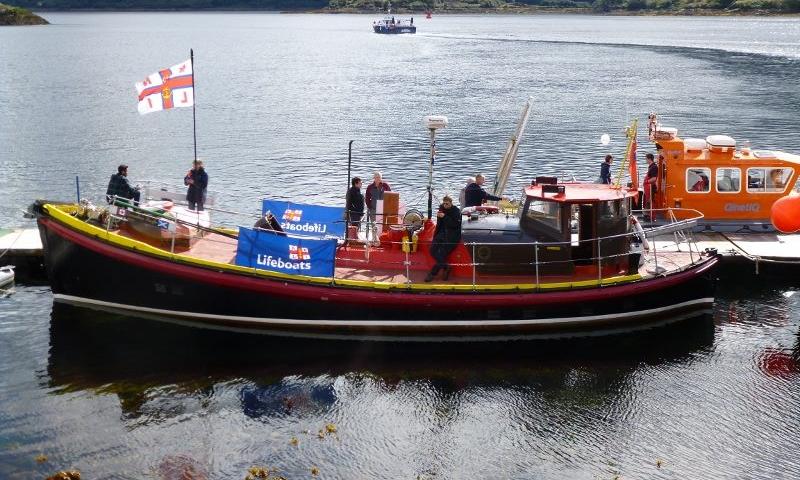 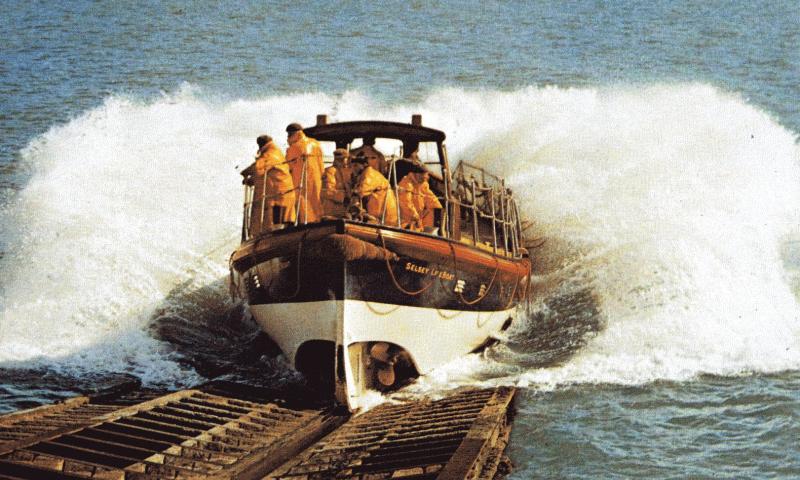 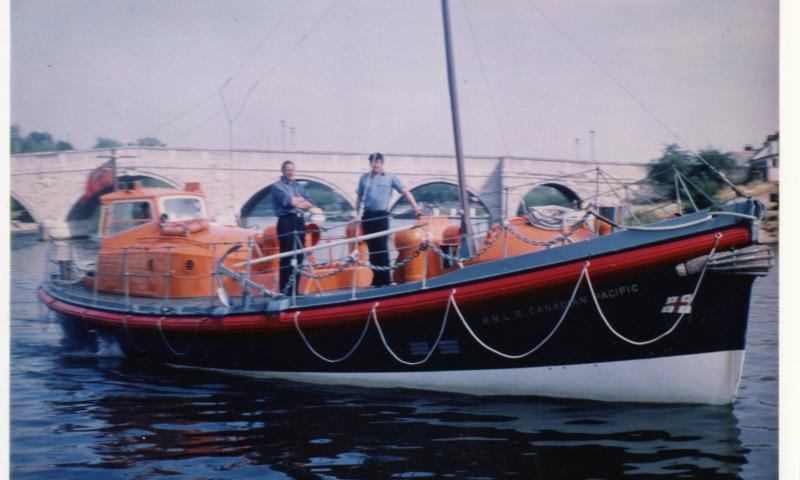 CANADIAN PACIFIC  ON803, was built as a Watson 46 lifeboat by Alexander Robertson & Sons Ltd of Sandbanks boatyard, Holy Loch and is of double diagonal timber construction with a hull of Honduras Mahogany. She is powered by twin Parsons Barracuda Mk 1 diesel engines, installed in 196 and believed to be one of the first RNLI lifeboats to be fitted with diesel engines as standard.

The lifeboat was financed by the Canadian Pacific Steamship Company and arrived on station as the Selsey lifeboat in August 1938 and saved many ditched airmen from both sides during the Second World War.  In one rescue on the 11 July 1940, she saved the life of Squadron Leader John Peel, the commanding officer of 145 Squadron based at Tangmere.  He was forced to ditch his Hurricane (P3400) into the sea off Selsey Bill after sustaining damage in a fight with German Bombers. Peel was in the water with just a Mae West lifejacket, but he was pulled from the water only minutes after ditching.

She saved the royal sailing yacht BLOODHOUND and the crews of two other vessels during a hurricane off Selsey Bill in July 1956.  She was re-engined and refitted in 1961-62 and removed from Selsey to the RNLI relief fleet in 1969.  She was then sold out of service in 1977 to Scrabster Harbour Trust and became the Scrabster Pilot.  Also that year she was part of the Queen Elizabeth II Silver Jubilee Flotilla on the River Thames.  This was her last service for the RNLI before she was sold out of service into private ownership.

During her service she was launched 315 times and made 184 saves.