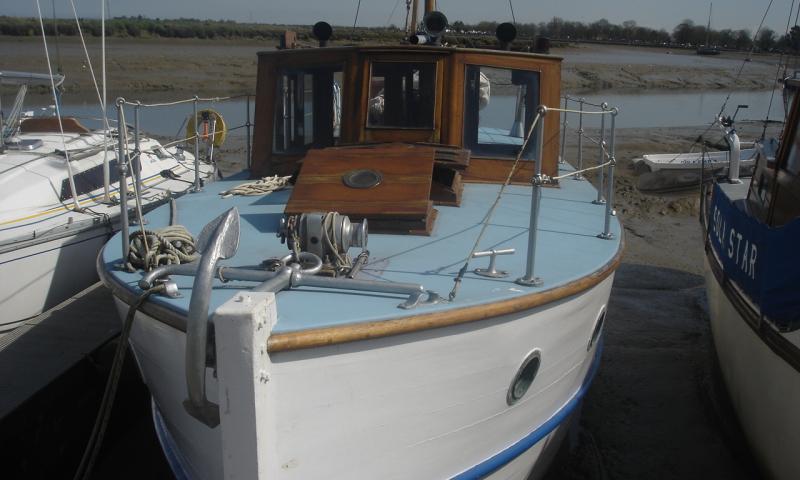 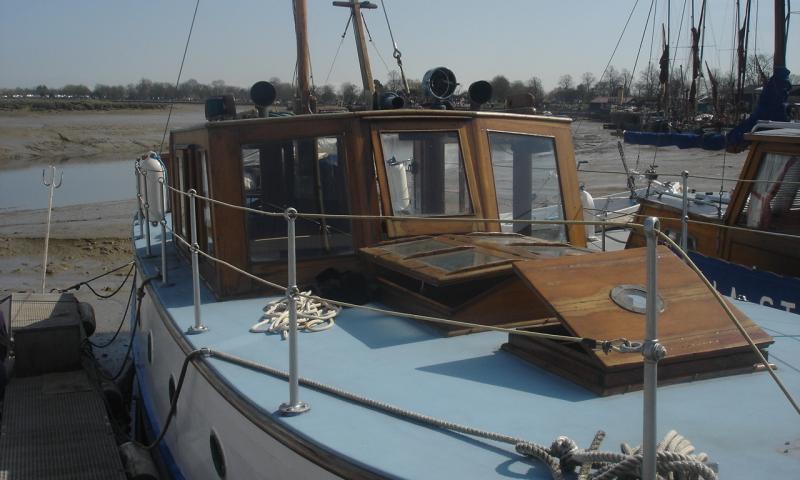 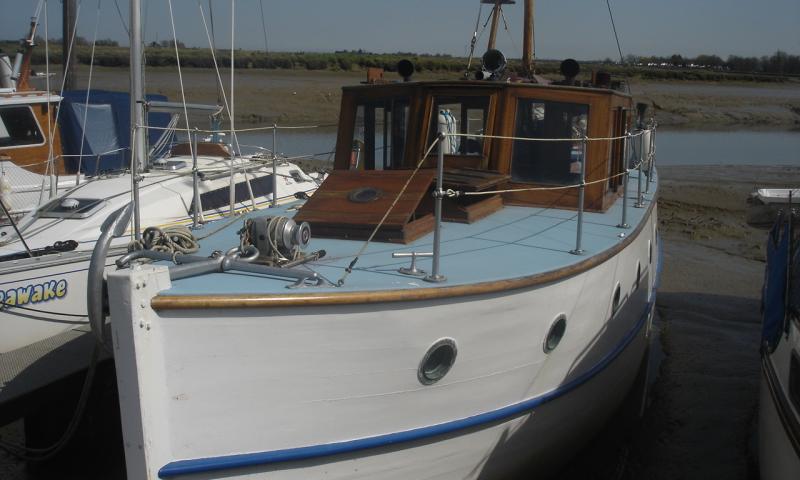 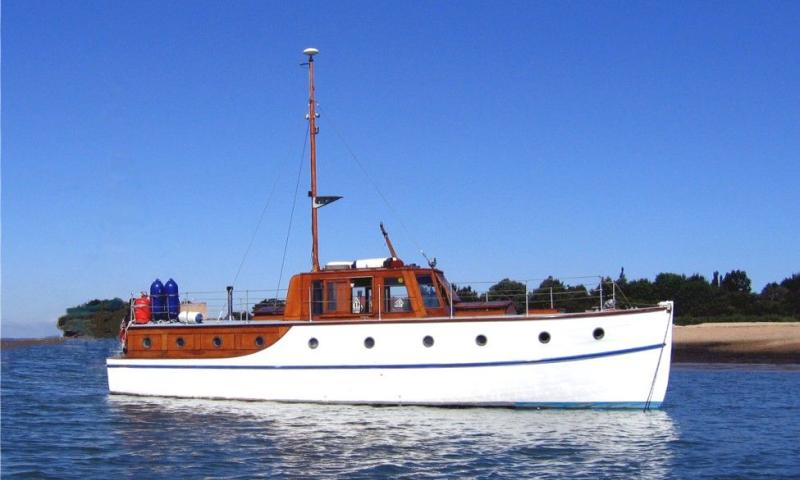 MY VERA II is a motor cruiser of timber carvel construction with a hull of pitch pine and has twin BMC diesel engines. She was built by J Husk & Sons of Wivenhoe in 1934.

It is believed that she was shipped to Ireland during the Second World War and later became Myvera, although launched as Motor Yacht Vera II.