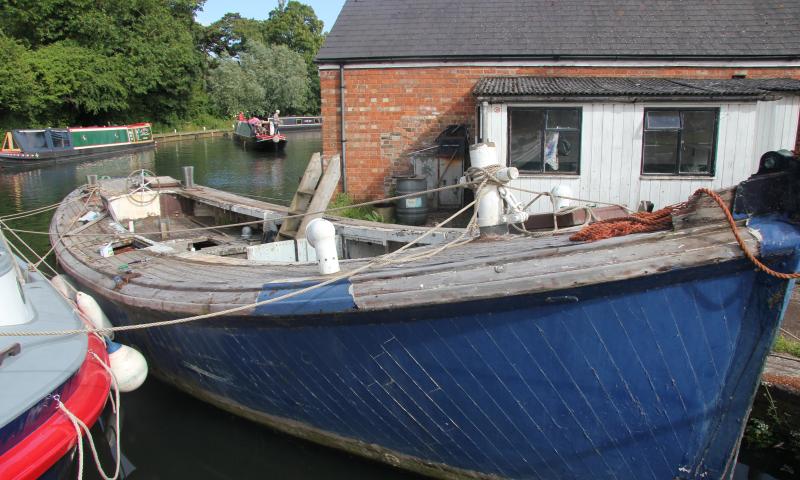 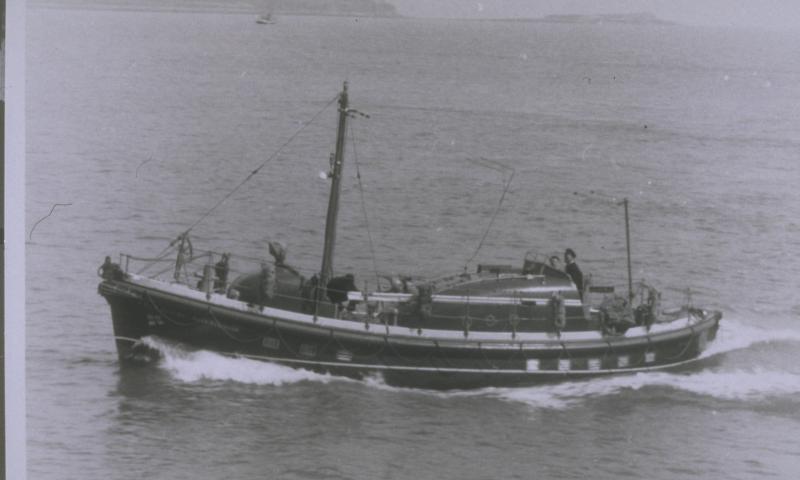 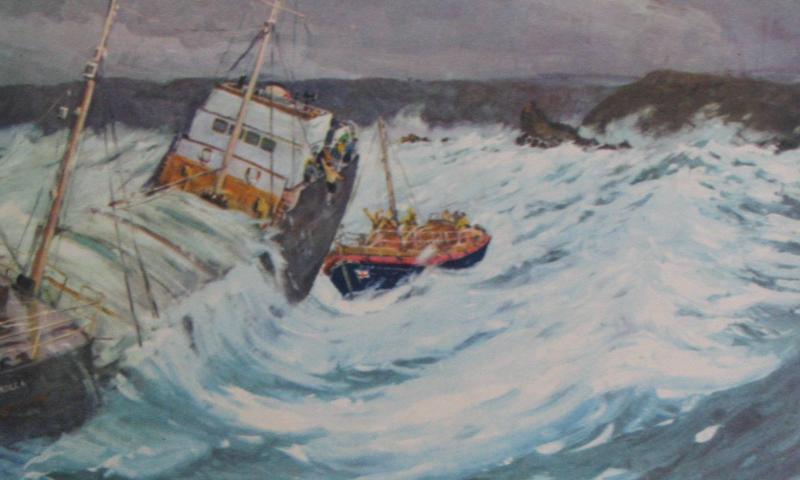 EDMUND AND MARY ROBINSON was built as a Watson 41 lifeboat in 1938 by Groves & Gutteridge of Cowes, Isle of Wight. She is a vessel of double diagonal timber construction and, at the time of registration, was laid up ashore awaiting restoration as 'hull only' having been left derelict for approximately 30 years.

After her launch in 1938 she was appointed as the New Brighton lifeboat and remained there until 1950 having been launched 69 times and saved 80 lives.  She then became the reserve lifeboat when she was launched 45 times, saving 41 lives, including her finest hour in 1959 when she rescued all 8 crew from the MV HINDLEA in 104 mph winds, gaining the coxswain the RNLI's highest gallantry award.

At the time of registration, the conservation plan was to return her to bare wood, make good and paint and then construct a new superstructure from GRP over foam to a modified Rother 37 design.