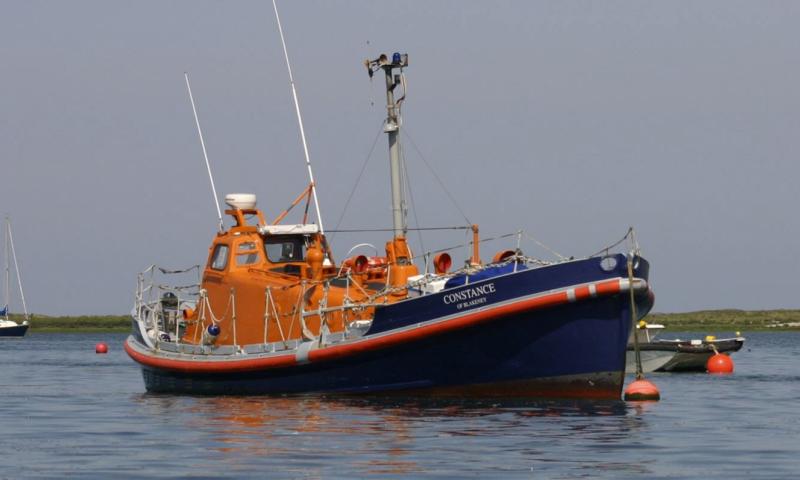 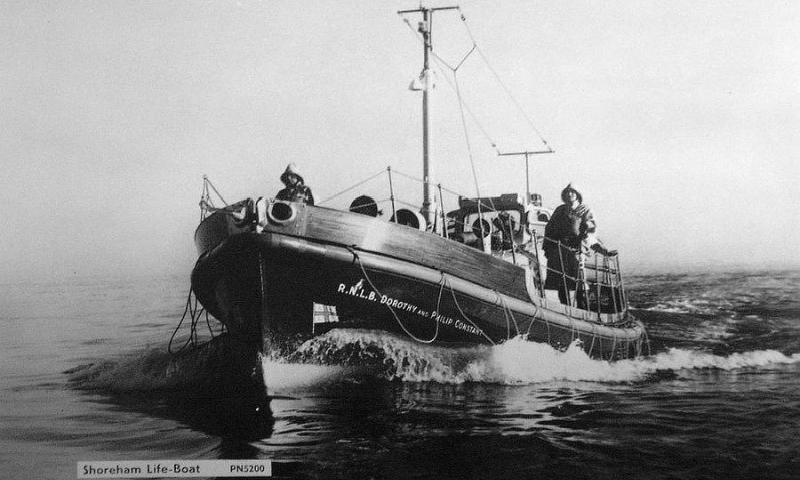 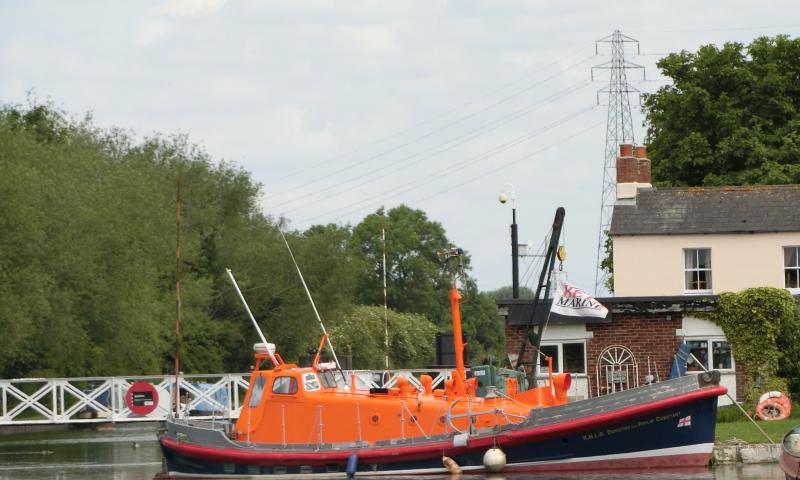 DOROTHY AND PHILIP CONSTANT was built in 1962 at Cowes, Isle of Wight. She is a Watson 42 class of which only ten vessels were built and is believed to be the last one left in original condition.

She was exhibited at the Earls Court Boat Show in January 1963 and then went into service at Shoreham on Sea where she was launched 187 times and saved 122 lives. She served there until moving to Oban in 1981/1982 and was a reserve boat until being sold by the RNLI in April 1988 after which she was used by a sailing/powerboat school in Blakeney and susbequently as a trip boat PETTLANDSSKER in the Pentland Skerries, Orkney until 2012.

At the time of registration, the vessel was ashore in the boatyard at Portishead Marina, but due to be launched in Spring 2014 and then sailed to Gloucester for restoration and conservation works.