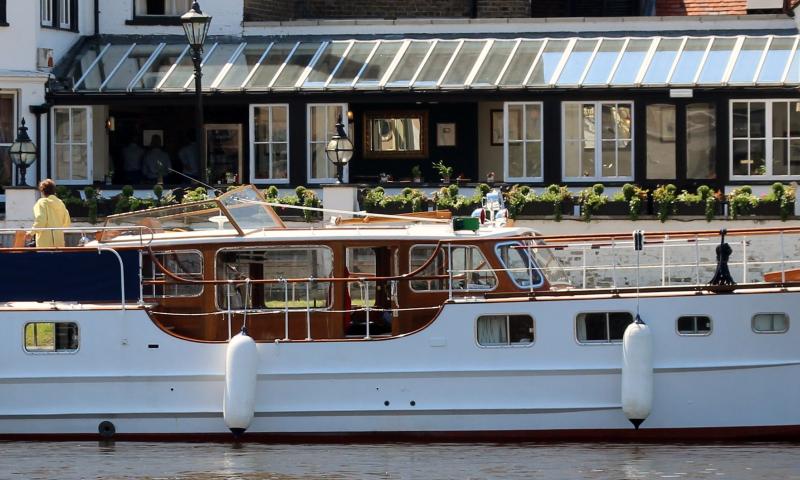 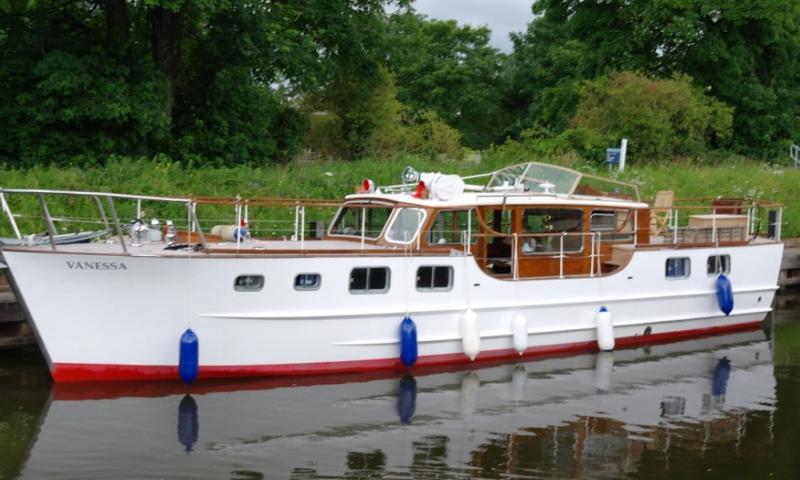 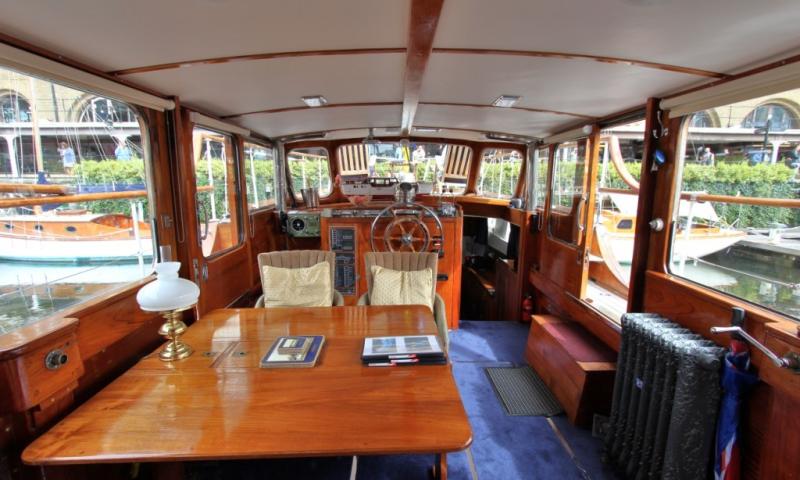 VANESSA is a motor yacht of teak and oak construction with twin Perkins M92B diesel engines. She was built by Graham Bunn of Wroxham in 1953. She was commissioned by Mr Charles Roe who was chairman of Graham Bunn Boat Builders and also one of Englands' main omnibus manufacturers. The teak used in the vessel was imported from Burma before the Second World War and was originally intended for the bus's. Likewise, the engines, windows and light fittings were diverted from bus use.

The vessel spent a long time in the Mediterranean owned by the Richard Branson family. The present owner found her in a poor state on Hayling Island and between 2010 and 2014 fully restored her to her original condition.