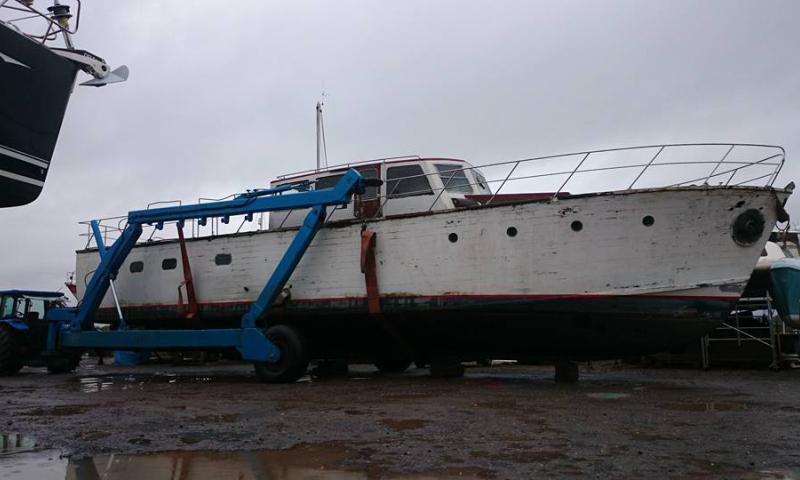 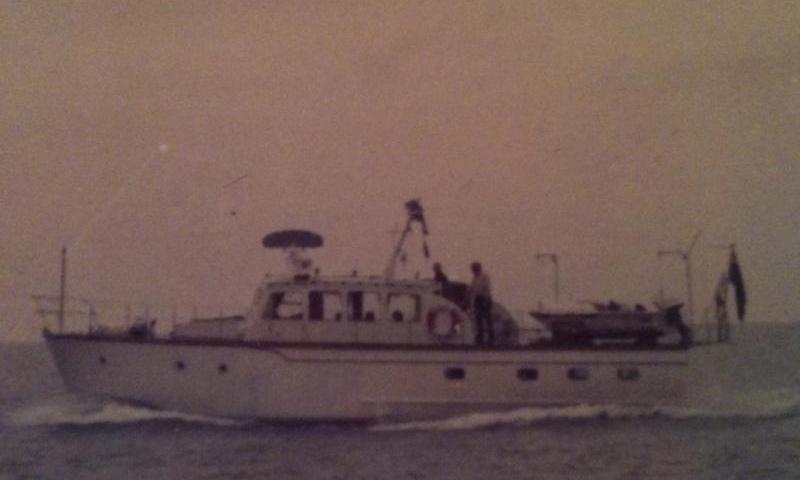 HERA 1961 is a twin screw motor yacht of double diagonal mahogany construction and was built by Groves & Gutteridge of Cowes, Isle of Wight in 1961. She was built for Sir Clifford Gravell OBE and is one of three sister ships. First based in Cowes, Isle of wIght, she made a journey to Monaco, Venice and Istanbul in 1983 and was transported to Twickenham on the River Thames  in 2004.

The vessel is currently undergoing full restoration at Hayling Island. 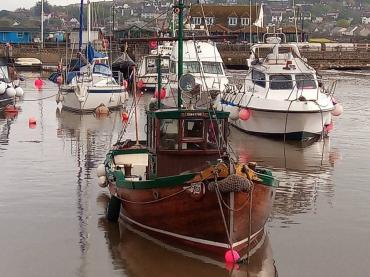