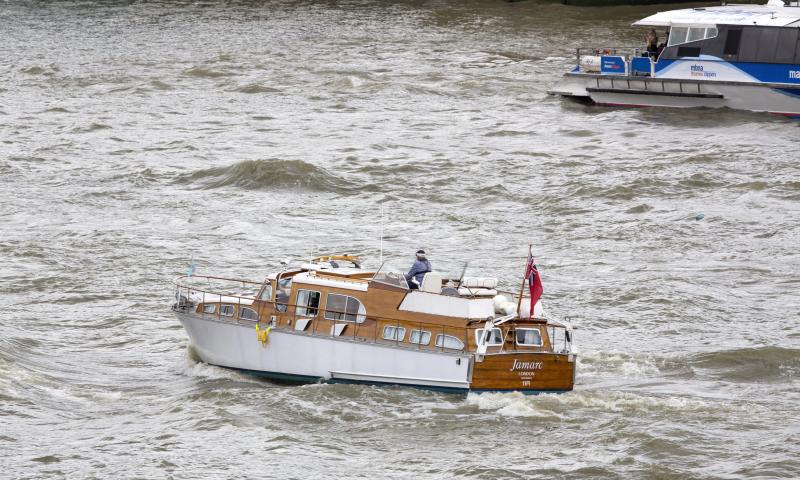 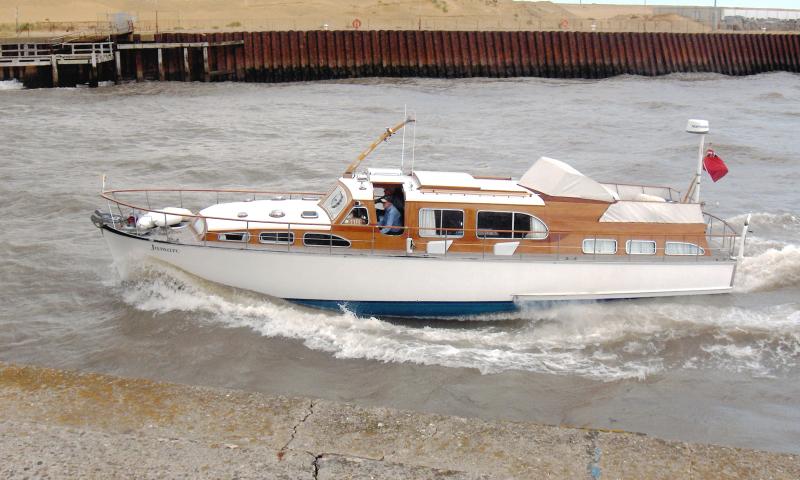 JAMARC is a motor yacht of teak and oak construction with twin inboard diesel engines. She was built in 1966 by W A Bates & Sons of Chertsey and is now one of just five 45 ft Star Craft still in existence.Jamarc has lived on the Thames three times, Worcester, Lymington and the W coast of Scotland where she was fitted with very heavy, galvanised cleats which are still in use. During her previous owner's 21 years she hosted many pop music celebrities on the Thames, one of whom went on to own another 45ft Star Craft.