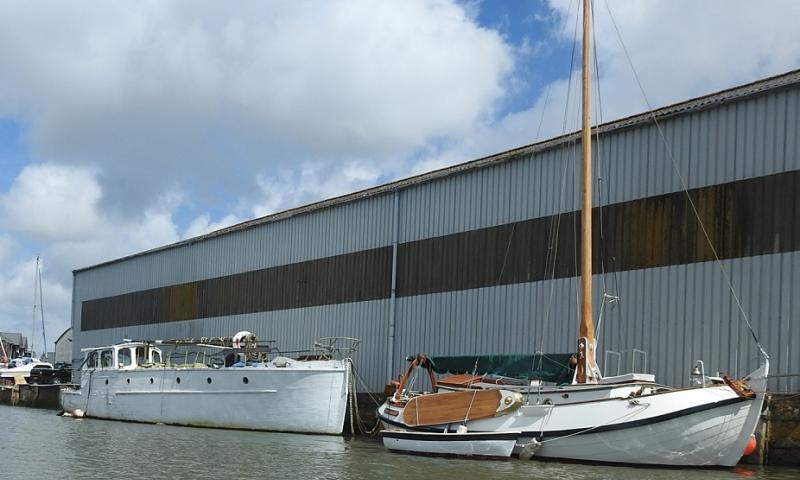 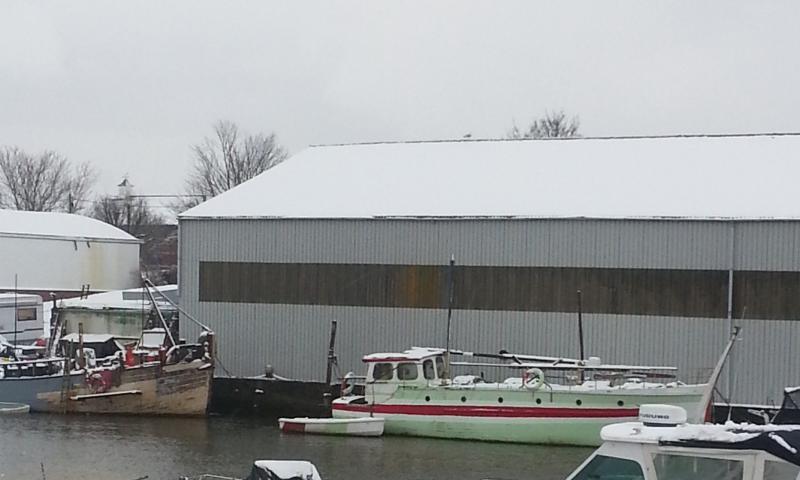 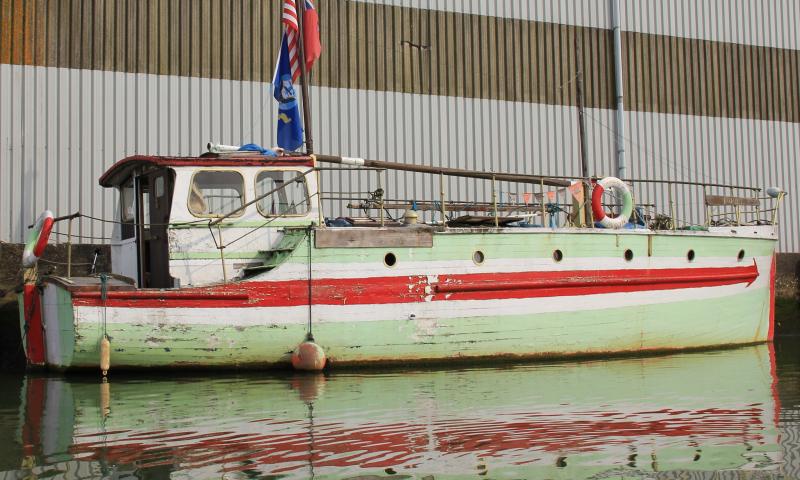 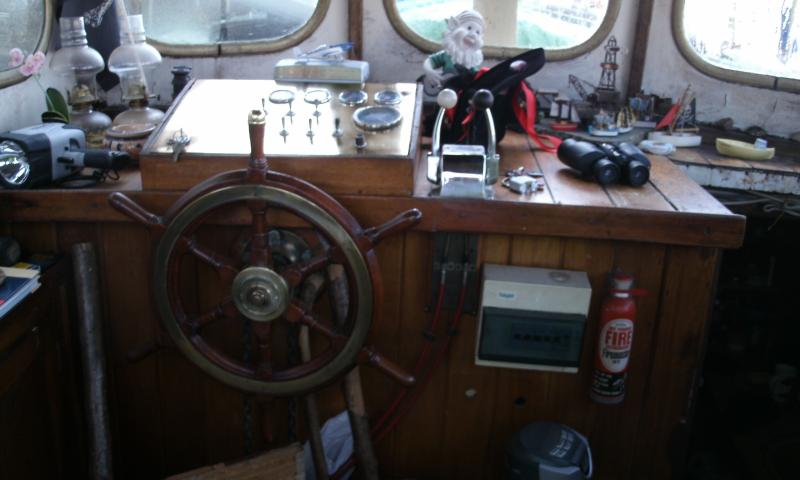 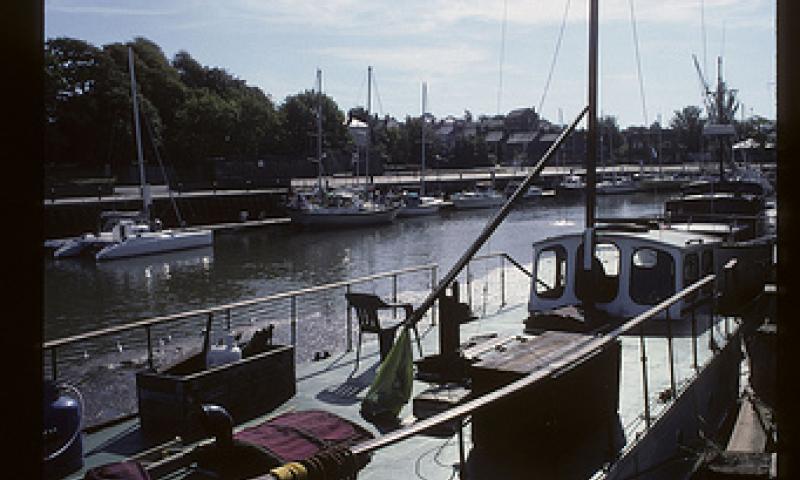 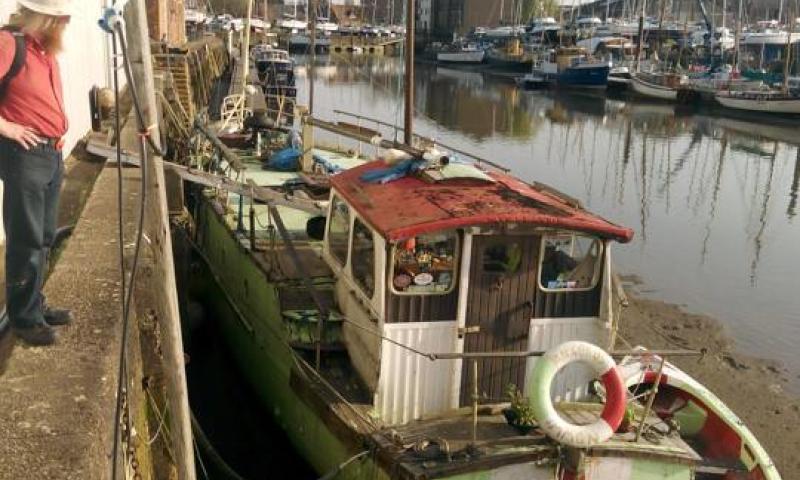 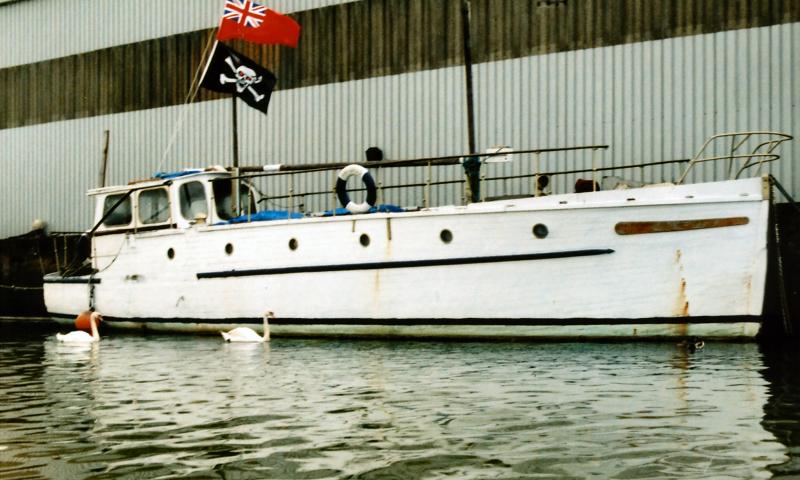 ANAURUS was built in 1937 for Commander Richard William Vandelear Beatty, Admiral Beatty's nephew - Admiral Beatty being the victor of the Battle of Jutland.  Her official number was 165037.  The Beatty family were in the Netherlands in 1939 to celebrate the jubilee of Queen Wilhelmina when Commander Beatty was ordered to come home with the Red Cross due to submarines in the channel.  Subsequently, the Germans used ANAURUS as a gunboat between 1939-1944 and re-named her Marken, being captured by the Canadians in 1944.  From 1939 - 1944 the vessel was German gunboat Marken, recaptured by Canadians in 1944.  She was handed back to the Beatty family in 1946.

She was bought by a private owner in September 2004, three weeks after she had sunk at her mooring and she has been rebuilt, now as a floating home. 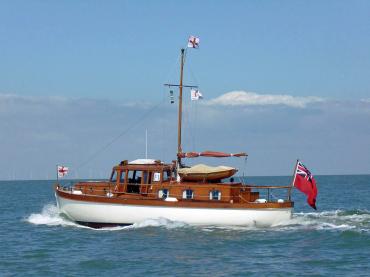 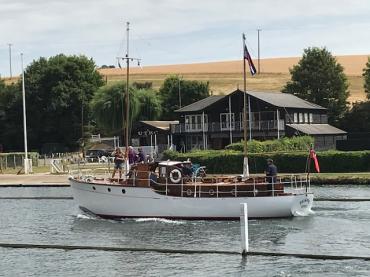