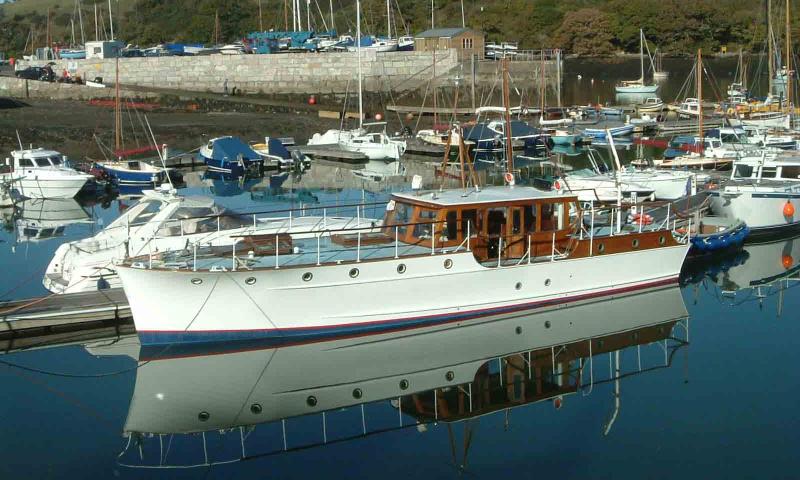 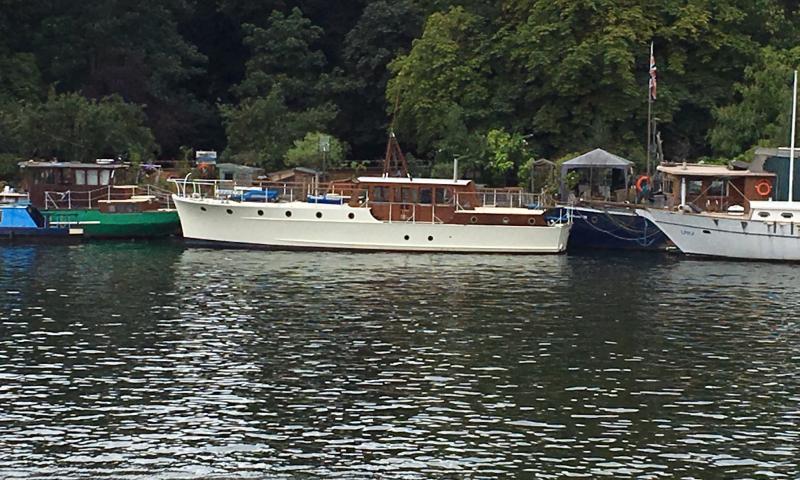 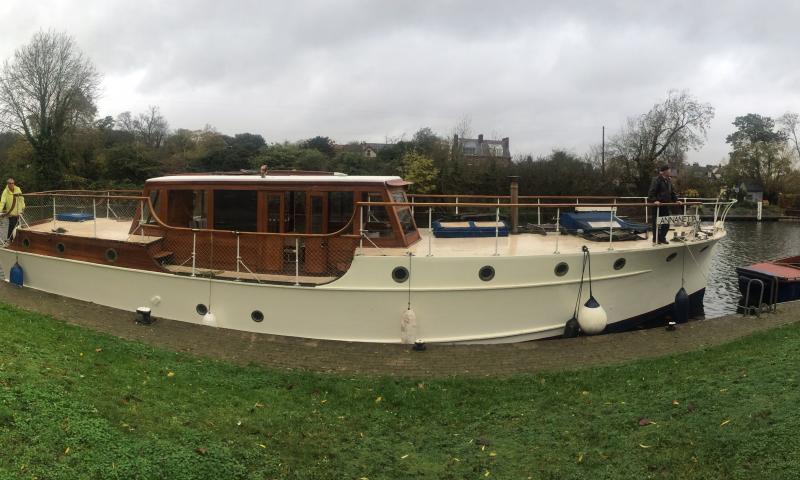 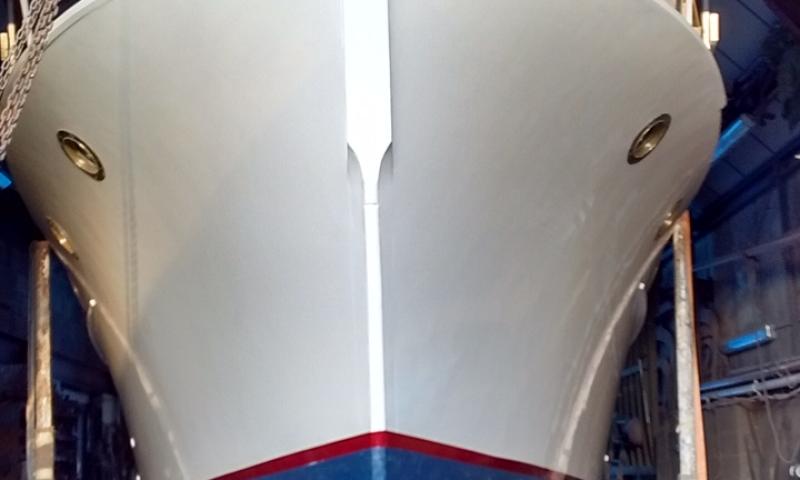 ANNANETTA was built in 1939 for a pilot, but she was seconded almost immediately to the Ministry of Transport. It is thought that she had guns mounted fore and aft, and there is some evidence for this on her deck. Very little is known about her role during the war and over the subsequent decades. During the 1970s and 1980s she was based between Worcester and Falmouth, and she made seasonal moves between the two under the ownership of Peter Emms.