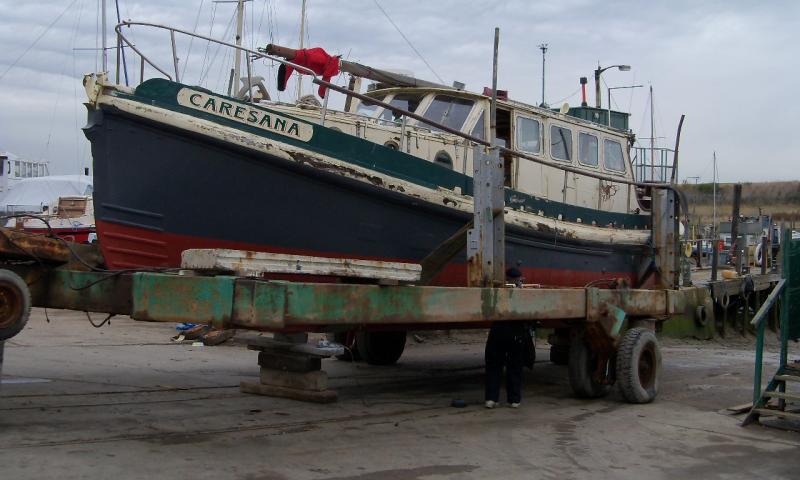 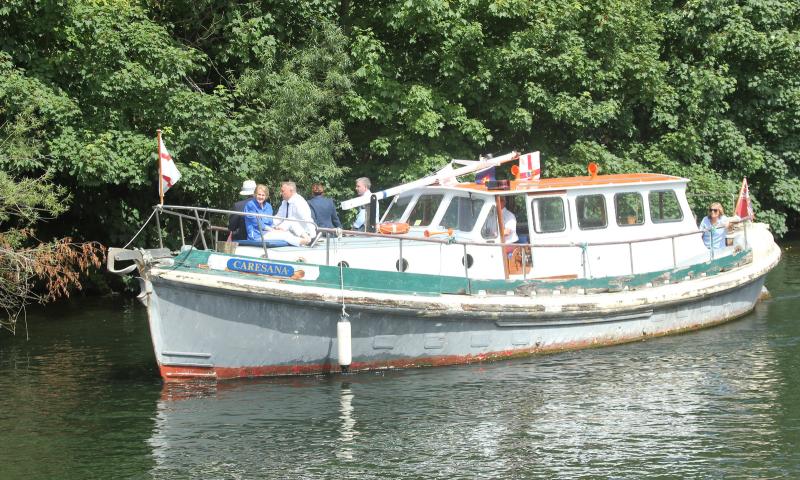 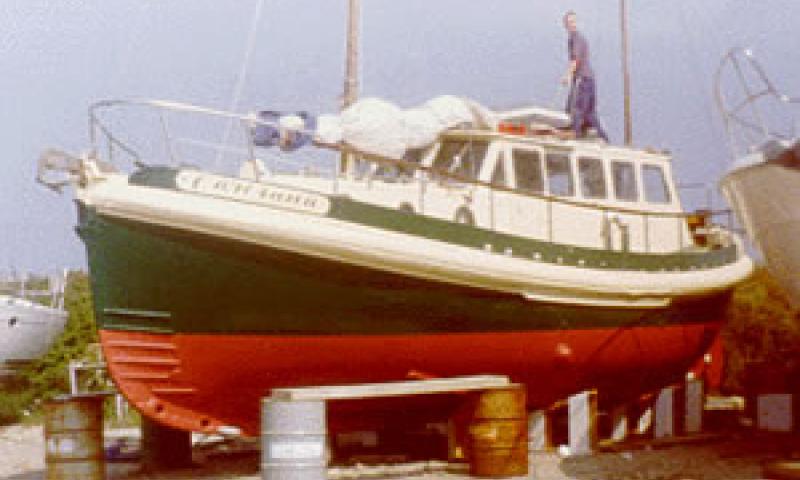 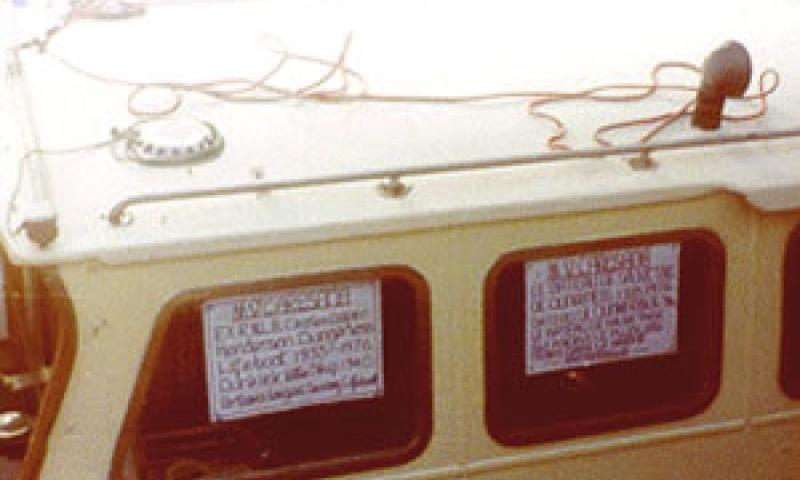 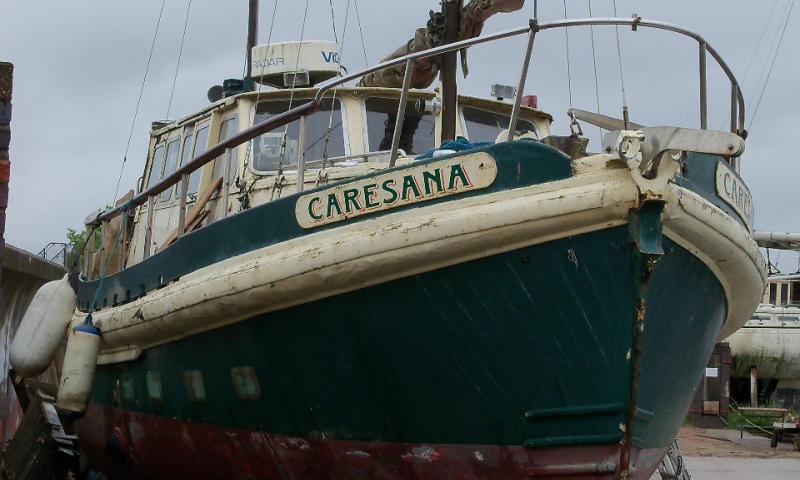 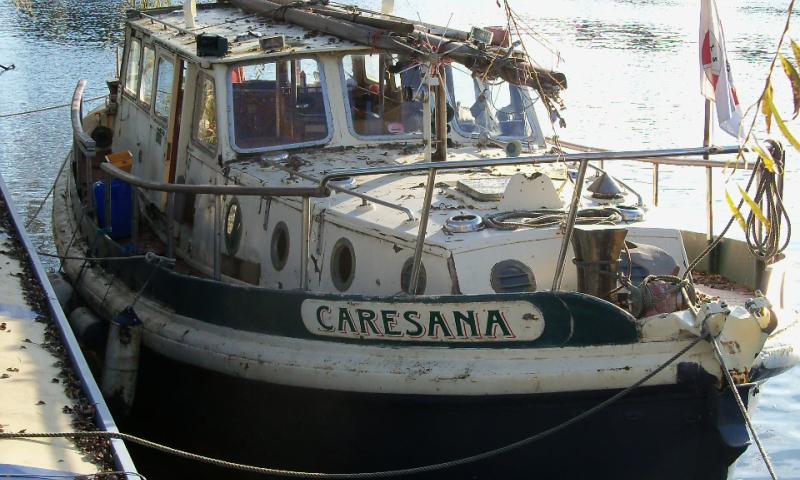 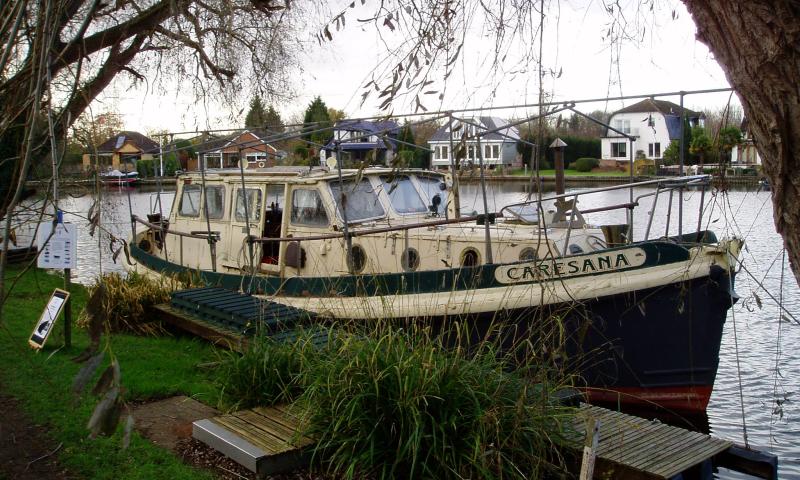 Built in 1933 by Groves & Gutteridge at Cowes, Isle of Wight, CHARLES COOPER-HENDERSON is an RNLI lifeboat. Her hull is double diagonal mahogany on oak and her current engines are twin 50 bhp Ford Perkins diesels. Her mast and sails are those that were installed in the 1930s. She served as a lifeboat until she was sold out of service in 1974. She is also a Dunkirk Little Ship. She was the longest serving RNLI motor lifeboat

Her post service names include MARIE and ELIZABETH SPENCER. In 1977, Peter and Eileen Larkin rebuilt her as a motor yacht.

She was bought in 1986 by her private owners and was based in St Peter Port, Guernsey.

Under new ownership in 2018, the vessel has returned to her original name and is currently based in Wallingford.

Update, February 2021: A Gofundme page has been set up to help raise funds for the vessel: www.gofundme.com/f/help-save-charles-a-dunkirk-rnli-hero