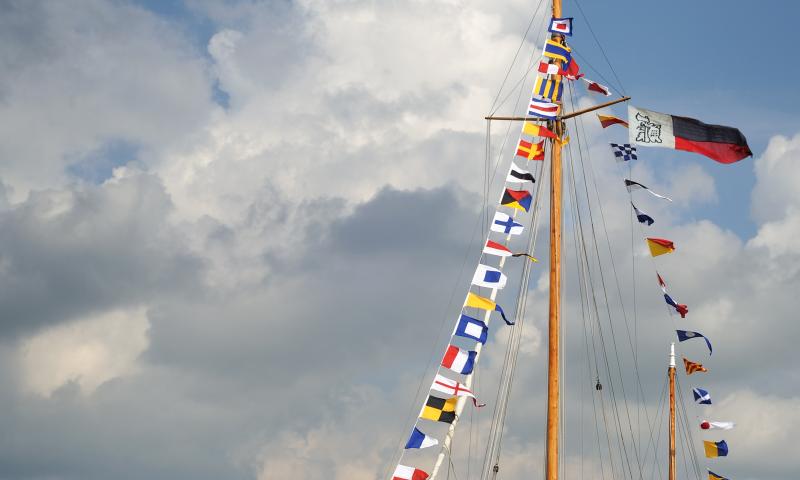 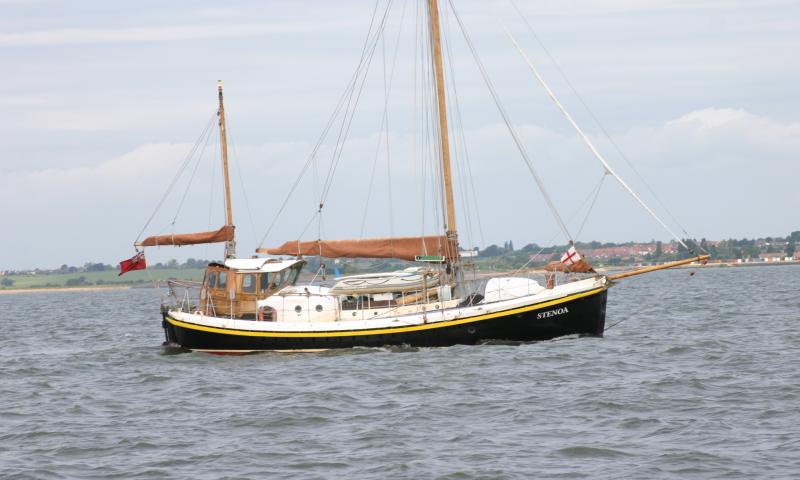 Built in 1929 by J Samuel White of Cowes, Isle of Wight, STENOA is a lifeboat launched with the name CECIL AND LILIAN PHILPOT. Her hull is double diagonal built of mahogany and her current engines are twin Ford 4SD 72 hp. She was on station at Newhaven from 1930 to 1960 and was in the RNLI reserve fleet until 1969. In her service years, she was launched 235 times and saved 148 lives. She attended the Dunkirk evacuations during World War II. She was sold out of service in 1969 to her present owner, renamed STENOA and has been used as a family cruiser since then. In 1997, she had a bowsprit, main and mizzen mast fitted.